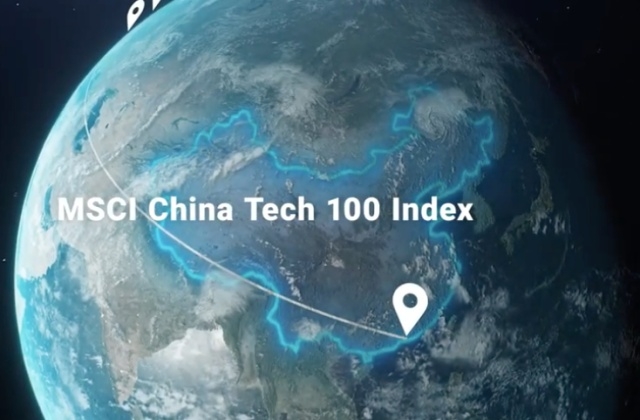 MSCI Inc. revealed this week that it will be pulling out five Chinese companies from its global equity index. The American finance company headquartered in New York City stated that the removal will begin on Jan. 27 since there is no update from the government regarding Donald Trump’s executive order that banned the Americans from working or doing business with Chinese firms.

Chinese companies to be eliminated from MSCI’s global index

As per Reuters, the Trump administrations’ executive order 13959 that was signed in November of last year is still in effect. Thus, since there is no update from the current administration or advice on the Office of Foreign Assets Control (OFAC)regarding the application of the executive order, MSCI will push through and abide by the EO.

These will be removed from MSCI’s custom indexes, ACWI Index and other relevant non-market capitalization-weighted indexes. The announcement was made earlier this week and the finance company affirmed that it will be removing the said firms if they don’t receive and new guidance from the OFAC by 12 p.m. on Jan. 26.

The Executive Order 13959 was announced in November 2020 and it was stated in this order that American individuals or groups are prohibited from investing in Chinese companies. Trump said that his order was implemented because many Chinese businesses support the Chinese military that is a big threat to the U.S.

This is why many financial companies were forced to get rid of the companies owned by China citizens. In fact, Regulation Asia noted that FTSE Russell is also considering the removal of the said five companies from its equity indexes.

Almost all major American index providers have already informed the public about their plans to drop Chinese due to the EO 13959. Investment banks have also started delisting businesses and around 500 Hong Kong-listed structured products were affected.