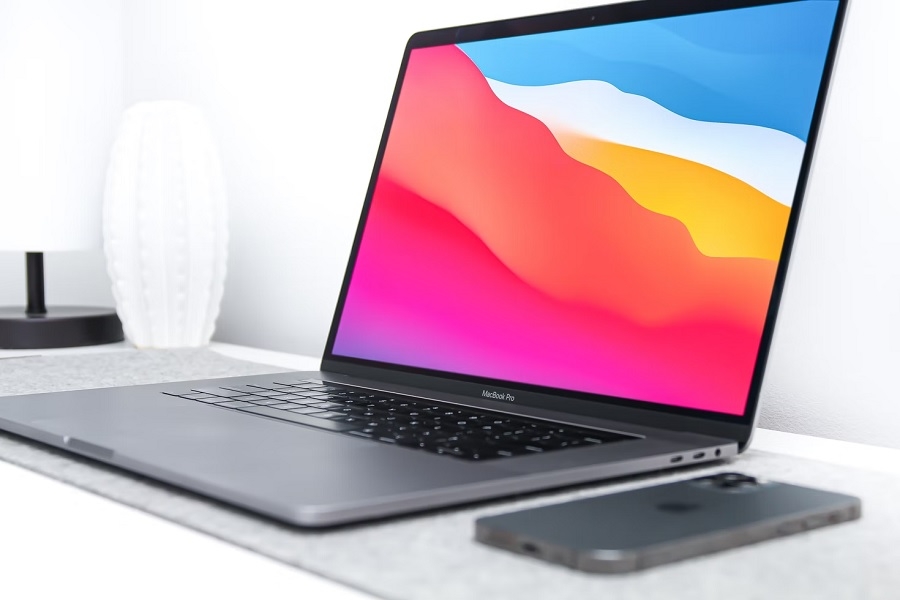 Apple appears to be working on more MacBooks, including a rumored 15-inch MacBook. Analyst Ming-Chi Kuo has weighed in on reports about the product, updating his predictions on when this laptop could be released.

Kuo said in a Twitter update on Wednesday that the 15-inch MacBook could enter mass production in the mid-first half of 2023. Following this timeline, the analyst suggests it could be unveiled as early as the second quarter of next year.

This is quite a change from Kuo's predictions in March that the mass production for the notebook with a new form factor could begin in the last quarter of 2023. But Kuo's recent insights line up with a Bloomberg report, claiming that the 15-inch MacBook could be released "as early as next spring."

The analyst also said in March that the new MacBook would be using the same 30W charging brick used on the MacBook Air despite having a larger display. But Kuo has updated this bit as well, and now he expects the 15-inch MacBook to be available with the base M2 chip and an M2 Pro variant with 35W and 67W power adapters, respectively.

Bloomberg referred to the 15-inch MacBook as a bigger MacBook Air, and the report also described it as a "wider version" of the newly announced 13.6-inch laptop. But Kuo said in March that the laptop "might not be called MacBook Air," and the analyst kept referring to the device as just "MacBook" in his recent update.

In the not-so-distant past, Apple did have a laptop simply called MacBook that had a 12-inch display. It was in the market from 2015 to 2019, but Bloomberg's sources also suggested that Apple is planning to revive the small MacBook. Apple is reportedly aiming to release the 12-inch notebook in late 2023 or early 2024. Although Kuo noted this week, "I haven't heard of any plans for rumored 12" MacBook yet."

Before any of these rumored MacBooks enter the market, though, Apple fans have at least two new Macs they can certainly expect to arrive in stores. The updated 13-inch MacBook Pro will be the first Mac to be released with the M2 chip and will be available for pre-order on early Thursday, while the redesigned 13.6-inch MacBook Air is slated to be released next month.