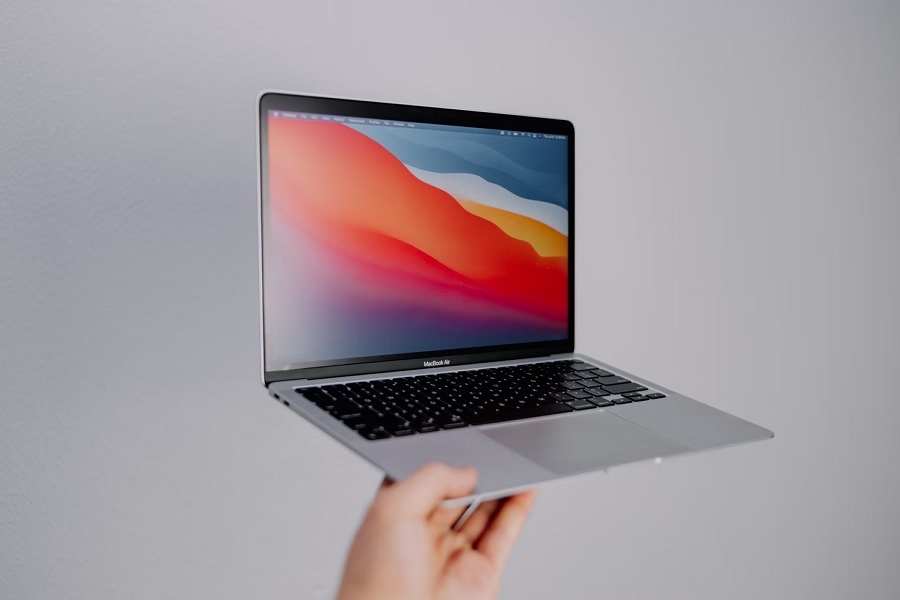 Apple fans can count on the announcement of the next versions of iOS, iPadOS, macOS, watchOS, and tvOS on Monday during the Worldwide Developers Conference. But several renowned sources have also suggested that the all-new MacBook Air powered by the M2 chip could also make an appearance at the event.

The WWDC, which will be streamed through this link, is usually reserved for Apple’s software products. But it is not strange for the company to also use it as a venue to unveil new hardware. And the tech giant is highly anticipated to announce some new Macs this week. This was reiterated in the latest edition of the Power On newsletter by Bloomberg’s Mark Gurman, who took note of its “possibility” and it had been part of Apple’s plans to launch the laptop during the conference.

However, due to the recent COVID-19 lockdowns in China, Apple’s supply chain and manufacturers have reportedly been affected. And it is also expected to cause some changes to the iPhone maker’s plan regarding the sale of the new MacBook Air.

While Gurman still expects the new Mac to be announced this week, he warned Apple fans that the laptop might initially face shortages or that Apple could set a “non-immediate release date.” Apple usually opens the pre-orders for new devices a week after a product launch event. But for new products rumored to have faced production delays or other supply chain issues, the company tends to push the retail launch between a few weeks to over a month.

The new MacBook Air has been making headlines for some time now, and it is expected to introduce a new design for the entry-level Mac line. It is expected to feature a 13-inch display, as well as support MagSafe charging and Touch ID.

The much-reported idea of the new MacBook Air coming in a range of “several colors” is probably exaggerated. Right now it comes in space gray, silver and gold. I wouldn’t expect more than those colors (though the new gold will be more champagne like) plus my favorite iMac color. pic.twitter.com/vYl56FOikg

One of the early rumors about the upcoming MacBook Air is that it could be available with the same range of color options as the M1 iMac. However, Gurman said that may have been “exaggerated” and that the laptop would only come in the standard colors Space Gray, Silver, and Gold. Well-known analyst Ming-Chi Kuo agreed with this report, saying, “The new MacBook Air (MBA) will more likely offer three standard color options and probably plus one new color, rather than the rainbow style like the iMac as the market expects.”