eBay Korea may be sold to MBK Partners or Kakao

Climate: The Physical Science and the Social Science According to Chuck Hinckley 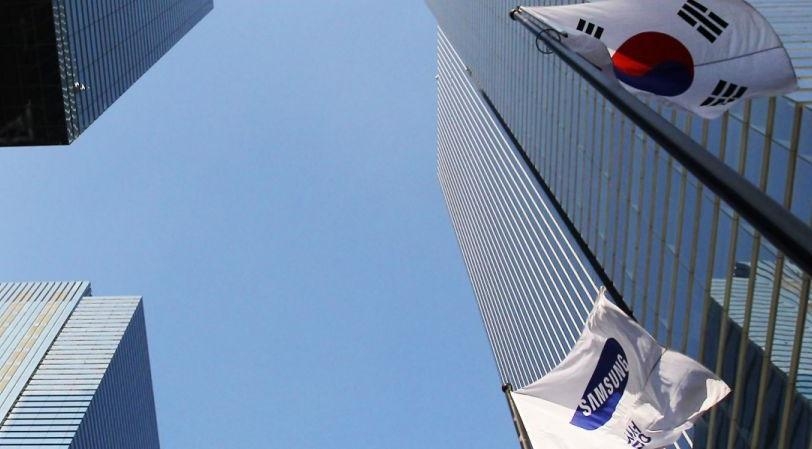 According to the data from market researcher CXO Institute, the latest tally was a 43.1 percent increase from last year.

The highest on-year growth rate among the 100 firms was shown by Shinpoong Pharmaceutical Co., whose market value shoot up 1,567 percent on-year to 6.5 trillion won this year.

New entrants to the top 100 list include SK Biopharmaceuticals Co., Big Hit Entertainment, and Kakao Games Corp. The three firms made a blockbuster debut on the local bourse last year.

The South Korean stock market has been on a roll in recent months due to a growing optimism over an economic recovery.