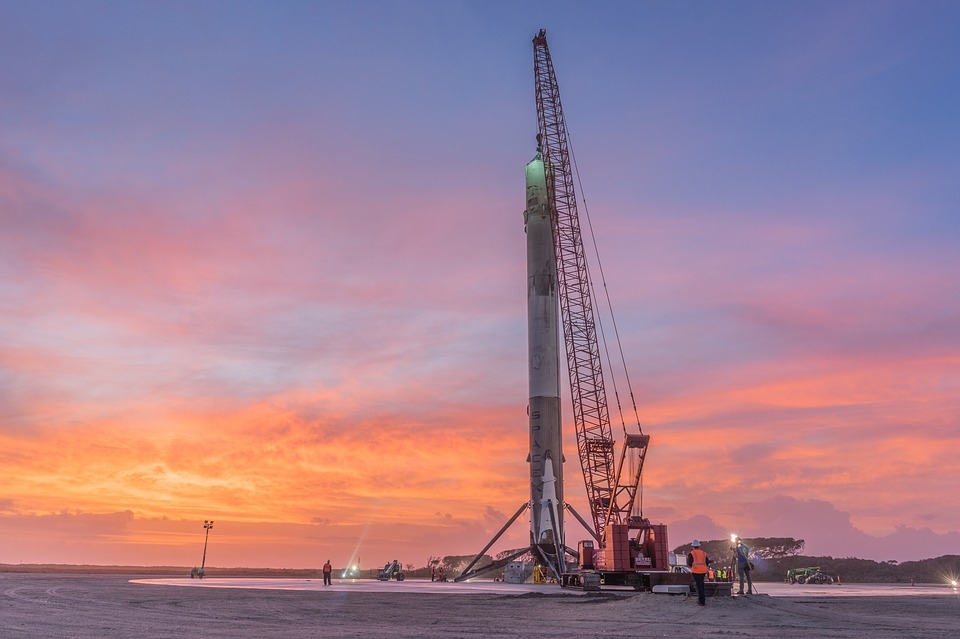 In the years to come, space agencies are already gearing up for the inevitable missions to our neighboring planet of Mars. SpaceX has already been conducting tests for the rocket that would be used for the future Mars mission, and the recent explosion of one of its rockets during testing was deemed progress.

The private space firm SpaceX is already going through testing of its Starship rockets that will be used in the upcoming Mars missions. Since construction and testing began in 2018, there have been 13 prototypes of its Starship rocket, seven of which met an explosive end during tests. The latest prototype to meet a similar fate was the SN8 rocket, which exploded last week, December 9, during its first major test flight. The Starship SN8 was the first rocket prototype to launch with a nosecone and flew up to 41,000 feet or 12.5 kilometers. SN8 ultimately exploded when it was going in for a landing.

Although that may seem like another failed launch, according to Dr. Hugh Grant of the University of Cambridge, this is actually a sign of progress. “Its short flight attracted a great deal of attention for its final few seconds before landing -- when it exploded,” said the expert. “But consider the near-perfect totality of its six-and-a-half-minute flight. Look at the groundbreaking technology and maneuvers involved. It is reasonable to view this as a hugely successful test.”

CEO Elon Musk had already noted on Twitter the low chance of success for the SN8 rocket. Musk tweeted that there was a one in three probability for the rocket to land intact. However, Musk added that it is the reason why they have SN9 and SN10 rockets that are up for launching.

Although the technological advancements in recent years have brought space agencies to start preparing for Mars missions now, the Soviets already had a Mars mission in mind years ago. The USSR already had plans to go to Mars as soon as the Apollo 11 mission from NASA was completed. In the series “Secret Soviet Failed Moon Landing” by DarkDocs on Youtube, it was another attempt by Moscow to outdo Washington in terms of space exploration. The USSR had then set its sights on another goal, which was to explore and inhabit Mars in a proposal dubbed the MPK or the Martian Piloted Complex, which would be the first manned mission to the red planet.