Melania Trump: Here’s the former mode’s net worth before becoming the US’ First Lady 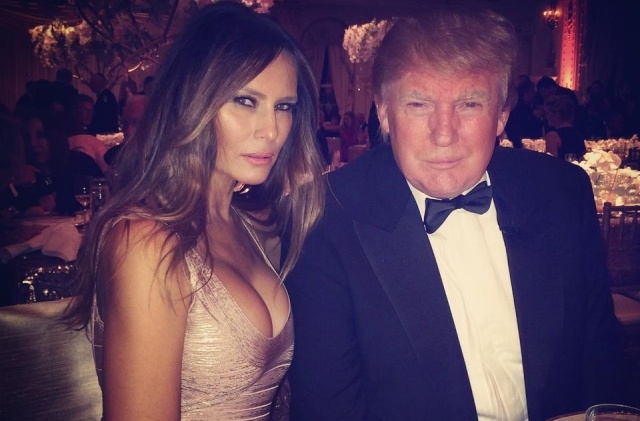 Melania Trump married one of the richest men in the United States and now serving as its 45th president. She is originally from Novo Mesto, the Yugoslav republic of Slovenia but because of her work, she lived in the U.S. for most of her adult life.

Many will think that the FLOTUS got rich after marrying Donald Trump in 2005 but this is not the case. She also worked hard to make her own fortune so she already has tons of money even before she met her husband.

Melania’s rise to fame and sources of income

The Slovenian-American First Lady was a supermodel who also worked as a designer. She started her modeling career at the age of 18 and this work allowed her to travel and visit the best cities for fashion in the world.

She has been to Paris and Milan before she finally moved to the United States. While there, she appeared in many fashion magazine covers that include Vanity Fair, Vogue, NY Magazine, Allure, Harper's Bazaar, Glamour, In Style, Self and more. Express reported that Melania also launched her own jewelry collection called the Melania Timepieces and later the Melania Skin Care Collection.

It was said that her pieces of jewelry have prices ranging from $30 up to $200 and they usually get sold out fast on QVC online shop. As for her skincare line, it was also a big success and selling well in luxury department stores.

But then, she had to stop her businesses after Donald Trump won in the election. Moreover, few people know that Melania Trump also starred in 2001’s “Zoolander” movie as herself and appeared in “The Apprentice” TV series from 2004 to 2015.

Based on the information posted on Celebrity Net Worth, Melania Trump's net worth is around $50 million. Since she has always been compared to Donald Trump’s daughter Ivanka Trump, it was said that the First Daughter is still richer than her stepmother. Ivanka is an author, businesswoman and currently working as one of the president’s senior advisers and based on estimation, she is said to have a net worth of $300 million.