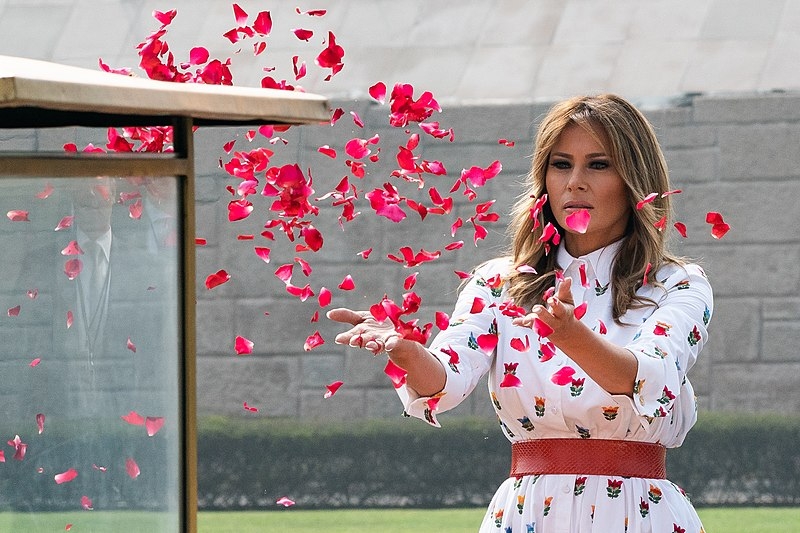 Despite the ongoing pandemic, First Lady Melania Trump’s staff at the East Wing are going through some changes in personnel. Recently, the White House announced that Republican National Convention Committee Chief Executive Marcia Lee Kelly will be joining the East Wing as a senior adviser to the First Lady.

Bloomberg reports that staff changes were being made in the East Wing of the White House as Kelly’s appointment as a senior adviser to Melania was confirmed by RNC spokesman Steve Guest. Kelly has been advising the First Lady in recent months as the country battles the pandemic, and thus the role of senior adviser now formalizes her role. Kelly will continue her duties in the upcoming Republican National Convention on August 24th.

Additions to personnel aside, Melania has also become more vocal as of late as the nation faces the pandemic. She previously took to Twitter to express her gratitude towards essential and healthcare workers who are currently on the front lines as the lockdown continues.

“We salute essential workers in the healthcare industry who fighting to save lives. We thank those who put themselves at risk to keep our grocery stores, pharmacies & gas stations open. Those who ensure that our power plants & factories are up & running, that we have internet and phones to stay in touch. Those delivering mail & packages to all of us at home & keeping the shelves stocked. Our deepest gratitude & appreciation goes to each & every one of you,” tweeted the First Lady.