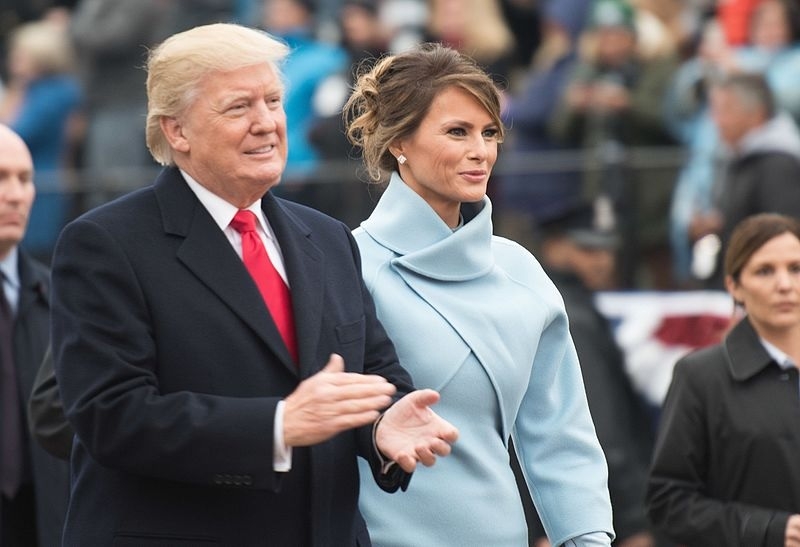 One might assume that Melania Trump has many friends surrounding her, given her status. However, an East Wing correspondent claimed that the first lady actually has very few of them.

Melania Trump: Having a few friends is ‘by design’?

Generally, people think that having a small circle of friends equate to being lonely. However, CNN reporter Kate Bennett believes that it has been a conscious decision made by Mrs. Trump to keep a smaller group of friends than the public may have assumed. Bennett is known for her coverage of the first lady and for her book “Free, Melania: The Unauthorized Biography.”

In an interview following the release of her book in late 2019, Bennett said there were “juicy” details she decided to leave out of her book. The reason being that Mrs. Trump would have figured out where she got the information since she only has a few friends she trusts enough to confide in.

“There are certainly things that I know about that would have made for really juicy stuff for the book ... because her world is so small, and she does that by design, she will know who told me what,” Bennett told New York magazine's The Cut. “She has, like, three people around her.”

While Donald Trump has spent decades in the limelight, the reporter said Mrs. Trump “is not social.” Bennett added that the size of Mrs. Trump’s friend group and White House staff is another thing she does differently than her husband. From a reporter’s perspective, Bennett said it is what makes covering the first lady “tricky” because both her East Wing staff and social circle are much more tight-knit than that of her husband.

Melania Trump: Is she close with second lady Karen Pence?

It is understandable why Mrs. Trump would opt to have a few friends and people to work with. Being the first lady of the United States certainly puts her under a microscope the whole time she is in the White House.

With that said, one has to wonder whether the second lady Karen Pence, wife of Vice President Mike Pence, is one of Mrs. Trump’s close friends. Bennett suggests in her book that Mrs. Trump and Mrs. Pence are not exactly BFFs.