Why Banks are Financing Clean Energy

How to Get an Online Divorce in North Carolina

How Regenerative Cell Treatment can Lead the Medical Field 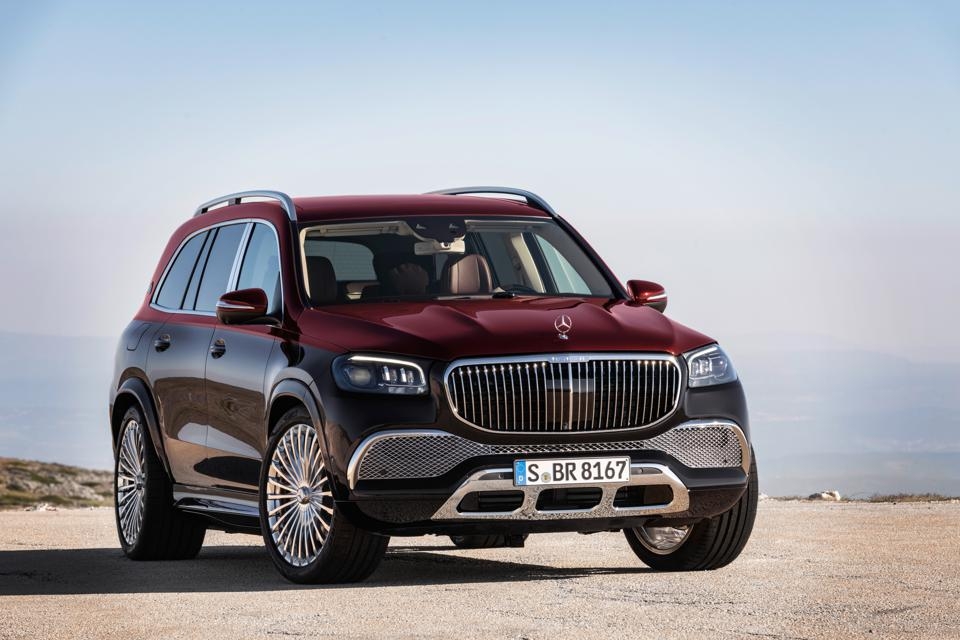 Mercedes-Benz Korea added its most luxurious SUV model, the 257 million won Mercedes-Maybach GLS 600 4MATIC SUV, to the lineup to expand its share in the South Korean market.

Mercedes-Benz Korea Vice President Mark Raine described the Mercedes-Maybach GLS as a fascinating model that will draw the attention of customers who want a high-end SUV.

Raine added that Mercedes will introduce a variety of other cars, such as AMG and EQ, as well their master brand Mercedes-Benz,

The Maybach GLS has specific features, such as the front grille with fine vertical chrome struts and a thin chrome frame with "Maybach" lettering.

It is also equipped with the company's latest infotainment system MBUX, which has many segment-leading functions and artificial intelligence.