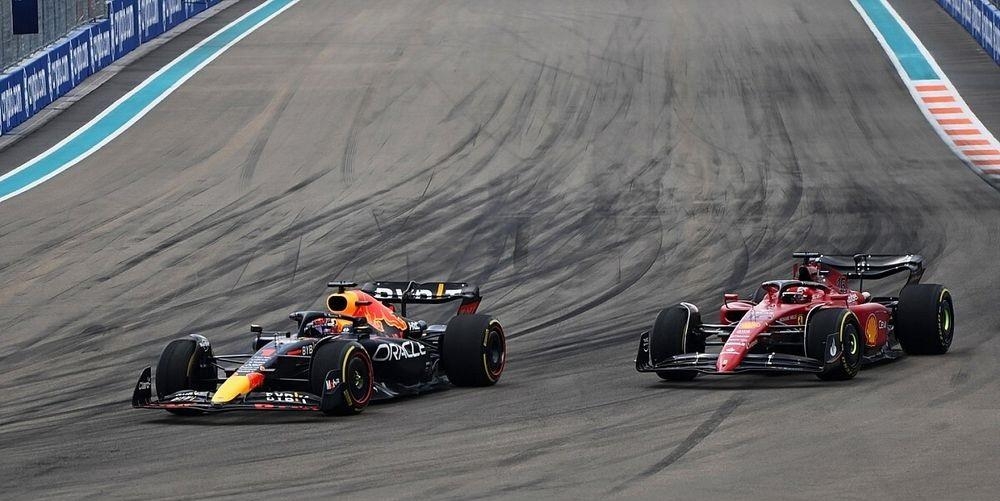 The inaugural Miami Grand Prix racked up an average viewership of 2.6 million on commercial network ABC, smashing the previous record for a live race telecast in the US when 1.74 million tuned in on ESPN for the 1995 Brazilian Grand Prix.

The Miami Grand Prix attracted 2.9 million viewers. The race also did well in the 18-to-49 demographic, with an average of 735,000 viewers.

This is especially encouraging for the global motorsport series, as the 2021 season was the most-watched Formula One season in the United States ever.

While the Miami Grand Prix attracted the greatest live attendance for a Formula One race in US history, it fell short of the record set by the Monaco Grand Prix in 2002. Due to a scheduling conflict with the 86th, this episode was delayed.