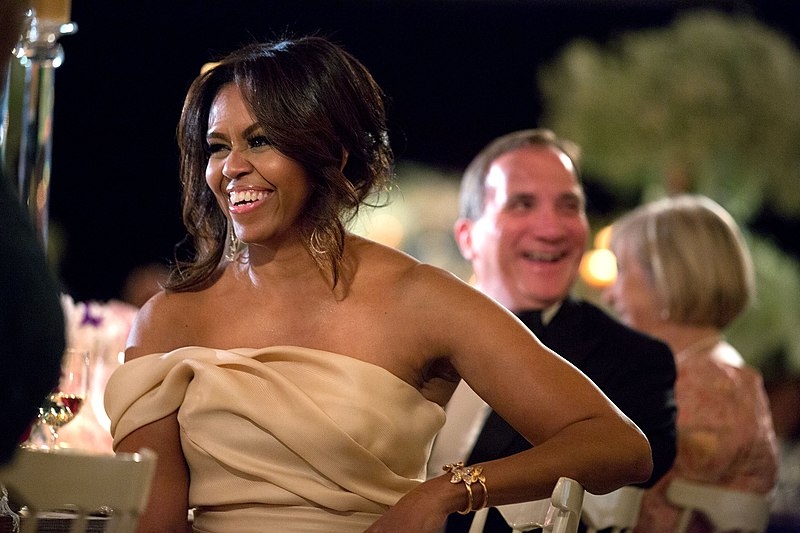 Even as the country is in the process of reopening following the nationwide lockdown for the past few months, many Americans are still cautious as the cases of coronavirus in the United States have not shown signs of slowing down. Many concerts and events have resorted to going virtual, including the annual The Roots Picnic, which will be co-hosted by former first lady Michelle Obama.

CNN reports that Michelle tweeted the news of her upcoming engagement with the hip-hop band. This year’s picnic will also serve as a voter registration drive in collaboration with the former first lady’s nonpartisan organization, When We All Vote, seeking to get more Americans registered to vote for the upcoming elections in November. “Couldn’t be more excited that @whenweallvote is teaming up to co-host @TheRoots picnic on June 27! Join us and get registered to vote” tweeted Obama.

This year marks the event’s 13th year, which will be streamed on Youtube. The picnic will feature performances from acts such as H.E.R., Roddy Ricch, Lil Baby, Sza, Kirk Franklin, Polo G, G Herbo, Snoh Aalegra, Musiq Soulchild, and Earthgang. Quest Love and Black Thought will also serve as co-hosts of the event alongside the former first lady.

The protests over the past several weeks have brought the issue of systemic racism front and center once more, with more and more movements of a similar nature being formed in other parts of the world. The recent ongoing protests followed the death of George Floyd, the latest unarmed African-American man to die at the hands of white police officers. Express reports a previous comment made by the former first lady, which criticized President Donald Trump for his racist remarks especially those made last year towards several political figures.

Trump faced backlash after claiming that New York Congresswoman Alexandria Ocasio-Cortez, Minnesota Congresswoman Ilhan Omar, and Michigan Congresswoman Rashida Tlaib should “go back to their broken and crime-infested countries.” Trump had also accused Omar, who is Somalia-born, for being an ISIS sympathizer in some of his remarks.

The former first lady, without mentioning Trump, tweeted, “What truly makes our country great is its diversity. I’ve seen that beauty in so many ways over the years. Whether we are born here or seek refuge here, there’s a place for us all. We must remember it’s not my America or your America. It’s our America.”