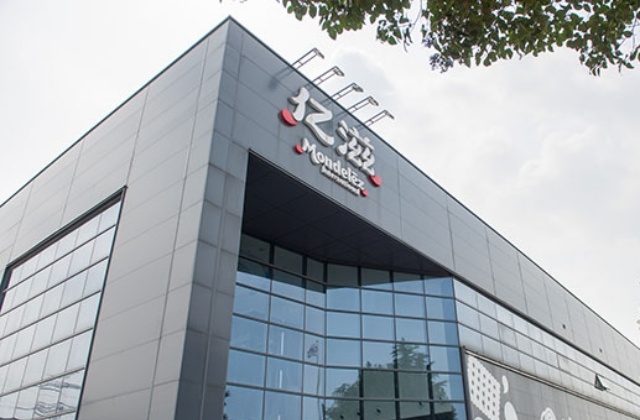 Mondelez International Inc. is selling its gum brands, including Trident and Dentyne. The American multinational confectionery, food, beverage, and snack food company headquartered in Chicago, Illinois, revealed its plans on Tuesday, May 10.

Mondelez is also unloading its Halls cough drop brand to focus more on its popular snack and chocolate products, including Oreo, Cadbury, Toblerone, and Chips Ahoy. The company is selling its chewing gum business in the United States.

According to Reuters, while the Oreo maker is putting its gum brands up for sale in the U.S., it will be keeping them in emerging markets. The company said that this move is in accordance with its goal of revamping its product line to generate 90% of profits from its biscuit and chocolate brands.

Mondelez recently reported sales of $7.76 billion last quarter, and a year ago, it started a review of its gum division after it was badly affected by the COVID-19 pandemic lockdowns. It was said that sales of gums have recovered as people slowly get back to their routines after officials eased up the pandemic restrictions.

However, there are locations where the gums are not selling like before, so Mondelez is getting rid of it in some parts of the world. It was noted that since most people are still wearing masks, the number of buyers has declined.

It was also pointed out that in some markets, the sales of Mondelez’s gum brands were already falling even before the pandemic hit. Thus, the company made the announcement of selling Dentyne and Trident in the US market and some parts of Europe.

The company’s spokesperson told CNN Business that Mondelez is already searching for potential buyers, but there is no timeline yet for the sale. For its Halls cough drops brand, it will be divesting this business unit entirely.

“Our competitive advantages in the marketplace and focused strategy on global snacking leadership give us great confidence in our ability to sustain strong top- and bottom-line growth for many years to come,” Mondelēz International’s chairman and chief executive officer, Dirk Van de Put, said in a press release. “Building on our category leadership, favorable geographic footprint, and the power of our iconic brands, we are well positioned for stronger growth in the decade ahead.”

Mondelez added that it is “reshaping its portfolio, with a long-term vision to accelerate growth and generate 90% of revenue in chocolate and biscuits, including baked snacks."