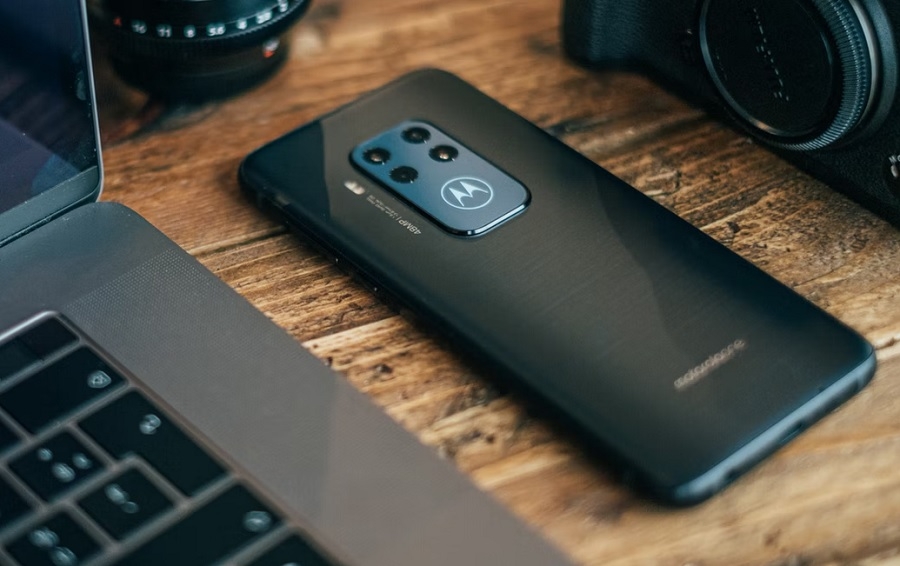 Motorola is reportedly working on its next-generation flagship phone, codenamed Frontier 22. A new leak may have revealed its high-end technical specifications that include a Snapdragon chipset that Qualcomm has not even announced yet.

It has only been a little more than a month since the Motorola Edge X30 was announced and started to go on sale. While it is considered one of the high-end models from the brand, it appears that the Motorola Frontier is planning on launching a new device with even better features and specs.

The early details and an image render of the Motorola Frontier come from WinFuture, a publication with a very reliable record when it comes to leaking tech products, stating that the device would be powered by the Snapdragon 8 Gen 1 Plus. While it is not clear yet if that is going to be the chipset’s official name, the same report said the upcoming flagship will use a processor from Qualcomm with a model number SM8475.

Note that the Snapdragon 8 Gen 1, announced in December 2021, has the model number SM 8450. Based on Qualcomm’s previous releases, SM8475 is most likely the “Plus” version of its latest premium mobile chipset. It could deliver slightly higher performance but likely has the same Adreno 730 GPU.

Other reported specs of the Motorola Frontier are certainly enough to call it a next-gen flagship. The device is expected to sport a 200MP main camera, which is way superior to the 50MP primary sensor of the Edge X30. The unannounced phone is also rumored to sport a 50MP secondary camera and a 12MP telephoto lens. Motorola is not holding back on the front-facing camera either, as it is expected to be a 60MP shutter.

The Motorola Frontier’s display is another indication of a premium flagship phone. The 6.67-inch screen is expected to support up to 144Hz refresh rate, FHD+ resolution, 20:9 aspect ratio, and HDR10+.

Its memory configurations are high-end as well. The Motorola Frontier will be reportedly available with up to 12GB LPDDR5 RAM and 256GB UFS 3.1 storage. It will also support Wi-Fi 6E, dual SIM use, and Bluetooth 5.2 connectivity.

The Motorola Frontier battery is slightly smaller than the Edge X30’s with a 4500mAh capacity. But the upcoming device is rumored to support faster-charging rates -- 125W with cable and 50W when wireless.

The use of Snapdragon 8 Gen 1 Plus indicates that the Motorola Frontier will not launch in the first half of 2022. The same report notes the next-gen flagship could be unveiled sometime in July.