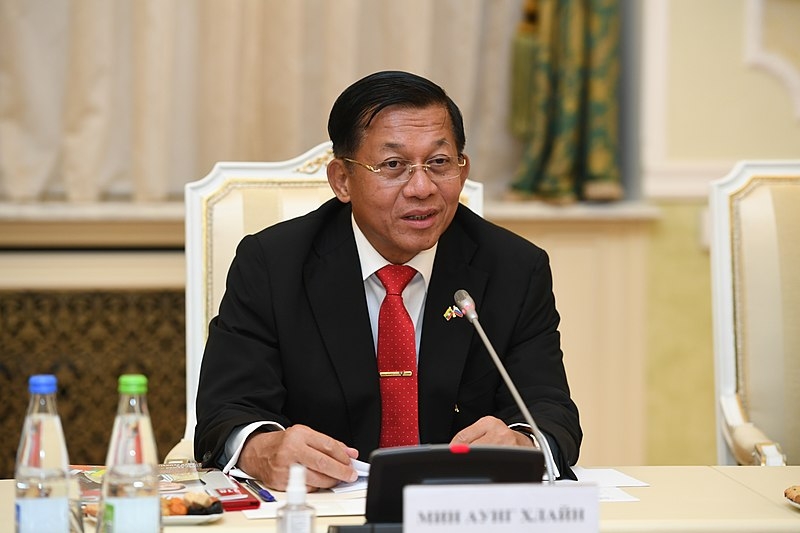 The junta has rejected the appeals of democracy activist Kyaw Min Yu and lawmaker from the ousted National League of Democracy Phyo Zeya Thaw against their death sentences. Both were sentenced back in January when the generals charged them with treason and terrorism at the time.

“Previously, the convicts sentenced to death could appeal and if no decision was made, then their death sentences would not be implemented,” said the junta spokesperson Zaw Min Tun on the BBC’s Burmese language service. “At this time, the appeal was rejected so the death sentences are going to be implemented.”

This would mark the country’s first executions in decades. No further details as to when the executions would take place were disclosed.

While the military sentenced dozens of coup protesters to death during its brutal crackdown on dissent last year upon seizing power, the country in itself has not carried out an execution.

Deputy Asia director of Human Rights Watch Phil Robertson said the move by the junta to continue with the execution of two political leaders would be “like pouring gasoline on the fire of popular anti-military resistance in the country.”

“Such a move will also lead to global condemnation and cement the junta’s reputation as among the worst of the human rights abusers in Asia,” said Robertson.

Since seizing power more than a year ago last year from the country’s democratically-elected government, the junta has killed hundreds of anti-coup protesters and detained thousands.

Previously, Al Jazeera reported a pro-military militia group called Thway Thauk Apwe that has been targeting prominent opponents of the generals. One of its victims was National League of Democracy member Zaw Gwi, who was among the 14 party members or supporters that were killed by the group or similar pro-military groups from April 21 to May 5.

An activist told the outlet that many of those who support NLD are now living in fear for their lives due to the militia groups.