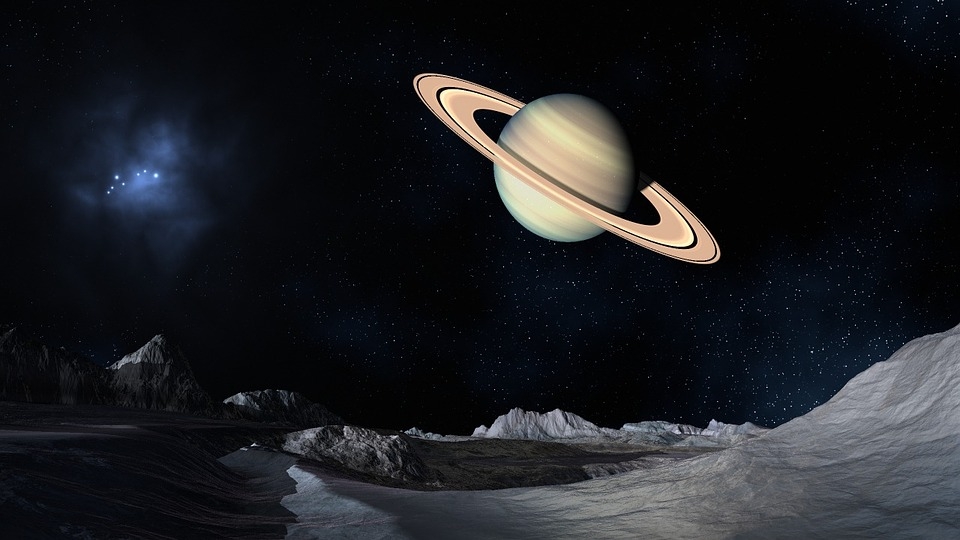 Express reports that NASA’s researchers at the Jet Propulsion Laboratory conducted a study that was published in the journal Nature finally figured out what the bright patches on Titan’s surface were. By looking through archive footage of Titan from the agency’s Cassini spacecraft, they ultimately found that the bright patches were dried up lake beds. Interestingly, the lakes on Titan are not made up of water but were made up of hydrocarbon. These lakes and seas also happen to be located in the moon’s polar regions and not in tropical regions.

This finding confirms that Titan is one of the very few space objects that have liquid bodies on the surface. The agency has long believed that Titan could be home to alien life.

“I think it’s a compelling argument. It’s great to have an answer to this outstanding question and one more piece of Titan that we understand better now,” said scientist Zibi Turtle of the Applied Physics Laboratory of Johns Hopkins University who weighed in on the discovery the NASA scientists found.

Other discoveries that NASA has made on Titan found that Saturn’s moon has an abundance of rich, organic chemicals. These particular chemicals are similar to what scientists believe is among the fundamental compounds that served as the foundation of life on Earth.

This is the latest discovery on Titan, following another recent find by astronomers regarding the formations or features on the moon’s surface. Researchers found that the depressions found in the northern and southern regions of Titan were caused by volcanic collapse craters, the craters of which are particularly still active today.

The researchers also found proof that there is internal heat within Titan, leading to eruptions on the surface caused by melting the water ice crust into liquid. These formations on Titan are similar to those found on both Earth and Mars which would be the result of explosions, excavations, and collapse. Due to the discovery that some of these craters are fresh, indicates that the eruptions are still occurring today.