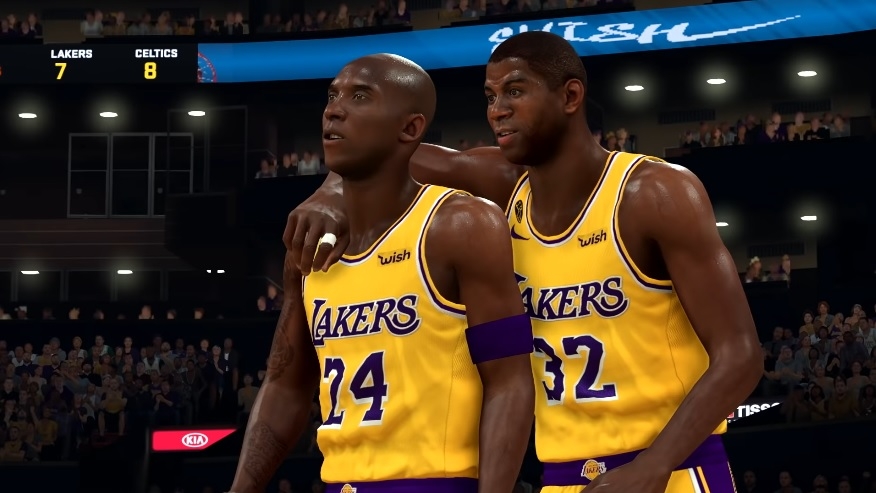 Aside from the usual busy servers during the launch of a new “NBA 2K” title, gamers found other issues specifically involving VC bonuses from their “NBA 2K21” pre-orders. The latest update from 2K Support claims the problem has been resolved, but many players report that the problem persists on their end.

“NBA 2K21” was launched with the Mamba Forever editions that feature Kobe Bryant in his 8 and 24 Laker jerseys to honor the late basketball superstar. One of its versions is also the biggest edition of the game as it comes with copies for current and next-generation consoles.

Purchasing the “NBA 2K21” Mamba Forever edition for the current and next-generation consoles also promised to provide 100,000 VC for each copy. However, many Xbox players have so far been unsuccessful in redeeming the bonus items. The issue was first recognized by 2K last week suggesting that it is only present on the Xbox platform.

Hey #NBA2K21 players! The issue with the missing pre-order items on XBOX has been resolved! For more info about pre-orders, check out our guide here: https://t.co/N1ssN4dfZs

On Monday, 2K Support told its Twitter followers that the missing pre-order issues have been fixed for Xbox players. However, a Reddit post reporting on the fix was met with replies that say otherwise. Several gamers even reported that they are experiencing the missing pre-order glitch even when they purchased the “NBA 2K21” Mamba Forever Edition for current-generation consoles. They also reported that a console hard reset and other troubleshooting methods did not help resolve the problem.

In a blog post, it was suggested that the problem has been observed on the “NBA 2K21” Mamba Forever Edition for PlayStation 5 and Xbox Series X featuring Bryant in the cover in jersey number 24. So, 2K clarified that purchasing the digital version means getting a redemption code for digital copies of its current-generation counterparts as well. The latter can be redeemed -- along with its accompanying 100,000 VC -- since Sept. 4 when the game went live.

For now, it is best for affected “NBA 2K21” gamers to report the issue to 2K. They will then be given a ticket number that they should record to follow-up any progress in address the problem.

Those who purchased “NBA 2K21” for PS5 and Xbox Series X should note that they will not be able to access the pre-order bonus items until the next-generation version goes live. Exactly when that would happen is still unknown since Sony and Microsoft have yet to announce release dates for the upcoming consoles.