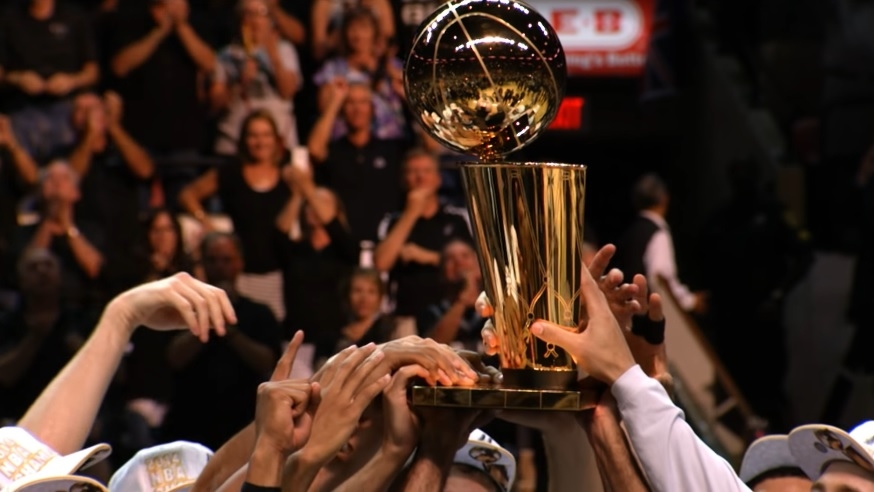 The NBA season 2019-20 restart kicked off last week, and the teams still in contention will have eight more seeding games to increase their playoff chances. These games are more important to the teams that have yet to clinch a playoff berth, especially in the Western Conference with the play-in tournament rule in place.

What is the play-in tournament?

In an ordinary NBA season, the teams joining the playoffs are typically those that will end up in the first to eighth places in each conference. However, the play-in tournament has been included in the NBA restart rules and it could shake up the playoff picture as seeding games take place.

Play-in tournament will be needed when the team in the eighth place has four or fewer wins over the team in the ninth place. The ninth-best team will have a chance to snatch the playoff berth if they win back-to-back games in a best-of-two series.

NBA Restart: How the play-in tournament could affect the West and East seeding

The NBA restart is barely halfway through each team’s eight seeding games and anything is still possible when considering the play-in tournament, especially for teams in the eighth place and below. In the Eastern Conference, the Brooklyn Nets are currently in eighth place with a relatively comfortable lead with 31-35 over the Washington Wizards with a record of 24-42. Things are a little more interesting in the West with practically five teams going after the current standing of the Memphis Grizzlies in eighth place.

Suffice it to say, the Grizzlies cannot relax just yet especially when it has fewer than four wins separating it from the Trailblazers (no. 9), Spurs (no. 10), and the New Orleans Pelicans (no. 11 currently with 29-38). On the bright side for Memphis, it still has five more seeding games to pull away and possibly secure eighth place in the Western Conference. With seeding games happening every day through Aug. 14, expect these movements to also affect the playoff picture.