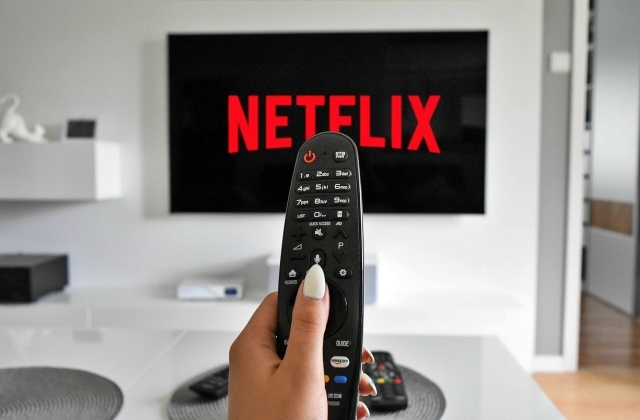 Naver and Kakao are asking Netflix to pay them for the use of their network so it can provide service to its subscribers in South Korea. The local Korean companies want the American streaming giant to pay for internet service providers (ISPs) for the network usage created by its popular platforms.

"Because we are paying for the bandwidth usage, overseas companies that use more data and network resources should pay (ISPs) an equal amount," Lee Hae Jin, Naver founder and chief investment officer told lawmakers during the annual National Assembly audit conference that was held on Thursday, Oct. 21. "Only after this will fair competition follow."

As mentioned by The Korea Times, both Naver and Kakao have been shelling out between ₩70 billion and ₩100 billion to ISPs for the use of their bandwidth. Kim Beom Soo, the founder of Kakao, was said to have confirmed that it has been paying ISPs worth billions every year.

The Kakao chief said that he would like the lawmakers to do something to ensure fair competition. In response to the request of Kakao and Naver to have Netflix pay for network usage, Han Sang Hyuck, the chairman of the Korea Communications Commission (KCC), said that he would try to look for ways to put a binding legal ground in a place that will force foreign content providers like Netflix to pay ISPs for the bandwidth they are using in the country for their services.

On the part of Netflix and other streaming service providers, they think that the consumers have already compensated the companies for ISPs when they pay their monthly telecom bills. Thus, the request for payment over network usage is not necessary anymore.

However, telecom firms do not think this way as they said that streaming service providers must compensate them more because their services bring about heavy data traffic over their networks. As for Netflix, it explained that any large payments to ISPs could discriminate against them.

Meanwhile, Netflix had also been sued by SK Broadband a few weeks ago, and the case is also about the same issues on fees. Korea Joongang Daily reported that SK Broadband countersued the streaming service company as their conflict over the network usage fees escalated.

The telecom network firmly stated that Netflix should pay for the maintenance cost of traffic by its customers. The countersuit is related to the lawsuit filed by Netflix in April 2020, where it asked the local court to declare that it has no obligation to pay SK Broadband for network usage fees.