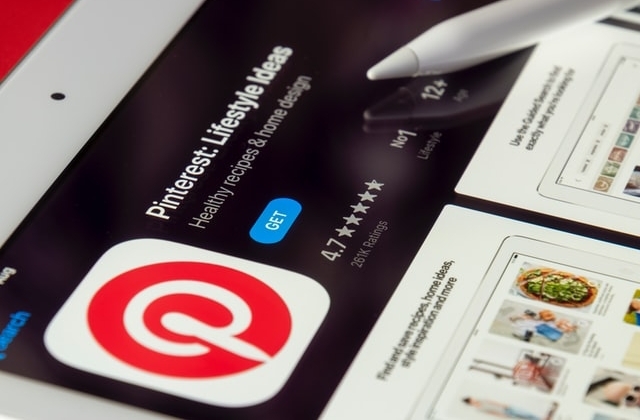 Paypal is set to buy Pinterest for $45 billion and this was revealed by sources who are familiar with the deal. On Wednesday, Oct. 20, it was reported that the financial technology company specializing in money transfers worldwide made an offer to acquire the image-sharing platform.

According to Reuters, the acquisition deal is per share price and this would represent a 26% premium to Pinterest's Tuesday’s closing price of $55.58. PayPal will mostly be financing the purchase through stock.

Then again, both PayPal and Pinterest could not immediately issue a response to inquiries regarding the rumored acquisition. The insiders who shared the news requested to remain anonymous as they said the negotiations are still confidential at this time.

The reports of the deal surfaced just a week after Evan Sharp, Pinterest’s co-founder, revealed his plans to step down from the company and move to LoveFrom, the creative collective company founded by Jony Ive who is a British-American product designer and was Apple inc. chief design officer.

Sharp along with Ben Silbermann and Paul Sciarra founded the online scrapbook and photo-sharing platform in 2009. The latter already left the company a long time ago before Sharp did, in 2012.

At any rate, CNBC reported that the negotiation for PayPal’s acquisition of Pinterest is in the last phase already. However, Paypal and Pinterest have yet to officially confirm the news.

It was added that competitive pressure from Shopify was what pushed PayPal to consider the purchase of Pinterest. The e-commerce platform has invested in becoming the exclusive provider or point-of-sale financing for Shopify’s checkout service called Shop Pay and this could rival PayPal that has largely benefited from online shopping since the COVID-19 pandemic started around the world.

Meanwhile, as per CNN Business, the stock price of Pinterest went up on Wednesday after the news of Paypal’s potential acquisition emerged. It was said that shares of the company jumped to nearly 12% in the morning of Oct. 20. On the other hand, the reports have a different effect on PayPal as its stock price reportedly dipped instead of surging as well.