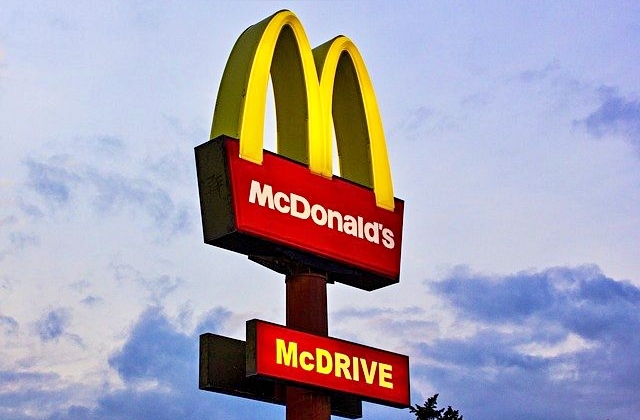 McDonald’s Australia said that it is “bringing the heat” with the arrival of its newest spicy chicken food items. In addition, the restaurant also announced the return of an all-time favorite item.

It was reported that the Australian unit of the American restaurant chain just released the “Double McSpicy” and the “Spicy McPieces,” which is the spicy version of its popular chicken nuggets. In addition to the spicy lineup, McDonald’s Australia is also announcing the return of its “Chicken and Bacon McSpicy.”

According to Australia’s 7News, the said McDonald’s spicy chicken range would be available in the stores across the country starting Oct. 20. The new items are expected to become hits with spicy food lovers.

“Since introducing the McSpicy burger late last year, our customers have embraced Macca’s unique spicy chicken flavor and now we are excited to give our customers even more options through the extension of the spicy chicken range,” the news outlet quoted McDonald’s Australia’s group brand manager, Lancy Huynh, was quoted as saying in a statement.

She added, “Featuring our signature, succulent McSpicy chicken patty and famous McChicken sauce, the range is perfect for spice lovers who are looking for that extra kick at lunch, dinner, or a snack in between.“

The Daily Mail’s Femail reported that McDonald’s customers who will purchase the new spicy food items can expect to get a taste of “big, bold flavors.” What’s more, the new offerings are all the good food that only uses 100% of Australia’s Royal Society for the Prevention of Cruelty to Animals (RSPCA) approved chicken.

Meanwhile, for the Chicken and Bacon McSpicy that is making a comeback in McDonald’s restaurant outlets in Australia, it will feature the same crispy bacon strips placed on top of the crispy chicken patty and completed with Aussie Jack cheese and McChicken sauce.

Finally, customers should take note that the Double McSpicy, Spicy McPieces and Chicken, and Bacon McSpicy will only be McDonald’s Australia’s stores until Nov. 30. These can be purchased via delivery or visit in the restaurants.