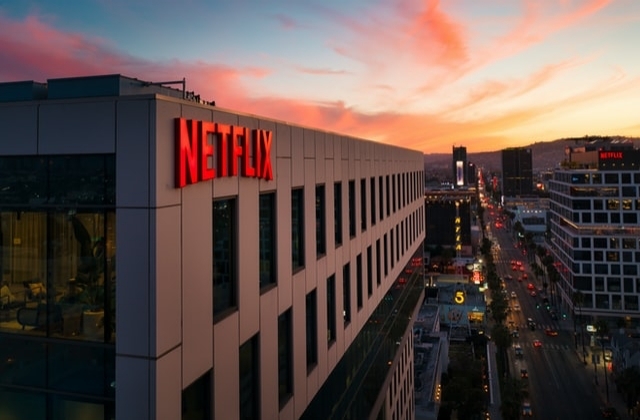 Netflix announces a price hike for its subscription service in the United States and Canada. This is the first time that the streaming giant has raised its rates in the said regions since October 2020.

The price increase immediately took effect for new customers, and the new monthly subscription prices are up by $1 to $2 in the U.S., depending on the chosen plan. For the existing or old members, they will see the new rates in their monthly bills in the coming weeks.

The new rates were announced last Friday, and Netflix said it made the move to help pay for new programming so it can continue to compete in the TV streaming market. The company is said to be facing the strongest competition ever today as companies including Amazon.com, WarnerMedia, Apple TV, and Walt Disney Co. are all in the same business now.

These rivals are also regularly introducing new programming to attract more viewers. Thus, Netflix must also do the same to keep its subscribers. For this, the company will need extra funds; thus, the price increase.

The basic plan with one streaming allowed has a price hike of $1, so it now costs $9.99 per month, while the premium plan that allows simultaneous streaming for four has a $2 increase which now translates to $19.99 per month.

For Canadian residents, the premium subscription plan is now C$20.99 per month, while the basic plan remains the same at C$9.99. With the price hikes, Netflix's prices are now higher than its rivals.

"We understand people have more entertainment choices than ever and we're committed to delivering an even better experience for our members," the publication quoted Netflix's spokesperson as saying in a statement. "We are updating our prices so that we can continue to offer a wide variety of quality entertainment options. As always we offer a range of plans so members can pick a price that works for their budget."

CNBC reported that Netflix will be sending out emails to its customers to inform them about the changes in subscription pricing. They will get the notification 30 days before the price increase appears in their bills.