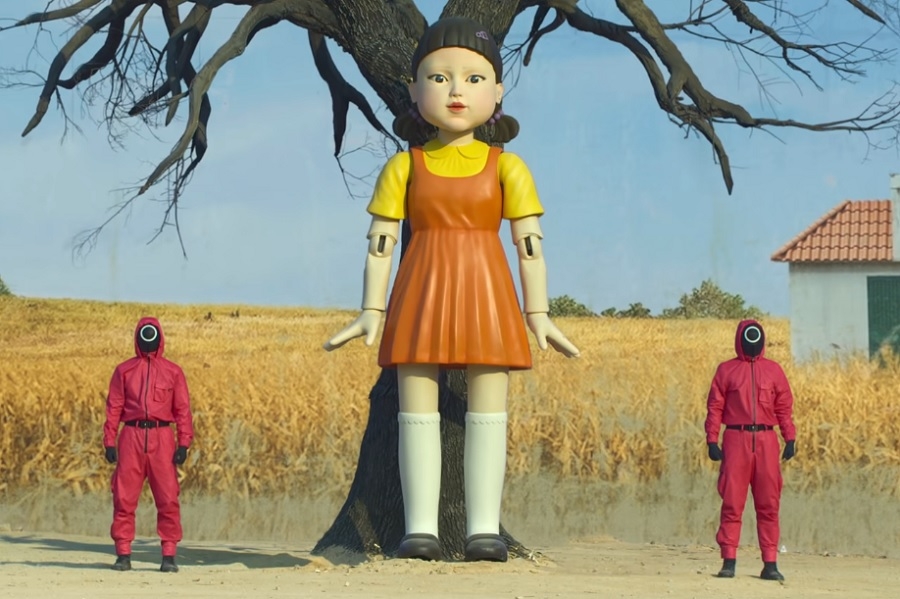 People who have been spending time on various social media platforms have likely seen posts referring to the recently released “Squid Game” series. The South Korean TV show has amassed the biggest views for the streaming giant even though its reported production budget was much lower than other Hollywood-made Netflix hits.

Figures obtained by Bloomberg reportedly show that Netflix estimates “Squid Game” to reach a $900 million worth in “impact value.” It was not clear, though, how this number translates to the actual revenue the show has delivered for the streaming platform that uses a subscription-based business model.

Per the same report, Netflix uses impact value as a metric on how a movie or TV show can financially affect the company’s operation. To gauge a content’s impact value, the streaming giant reportedly considers how many viewers have seen a title or how long people have watched the new releases. Impact value could then be one of the parameters Netflix uses to estimate how content can generate new subscriptions.

On Oct. 12, less than a month since the premiere of “Squid Game,” Netflix announced that the Korean series has “officially reached 111 million fans.” At the time, the company called it its “biggest series launch ever,” surpassing the 82 million viewer count “Bridgerton” garnered in its first 28 days on the streaming platform.

While the impact value does not translate to revenue, Netflix estimating “Squid Game’s” worth to reach $900 million still shows just how globally successful the gory survival drama has been. It is also worth noting that the “Squid Game” production budget was reportedly at $21 million or around $2.4 million per episode. In comparison, Netflix purportedly had much higher budgets for its Hollywood-produced shows, such as “Bridgerton” ($7 million per episode) and “The Crown” ($13 million per episode).

What is ‘Squid Game’?

“Squid Game” revolves around a life-threatening competition where 456 players have to participate in children’s games to win the ₩45.6 billion (~$38.6 million) grand prize. The players, who are all financially desperate for various reasons, later learn that losing in a game means losing their lives as well. While certain games require players to work as a team, the rules also indicate that every life lost would result in an additional ₩100 million to the pool of money.