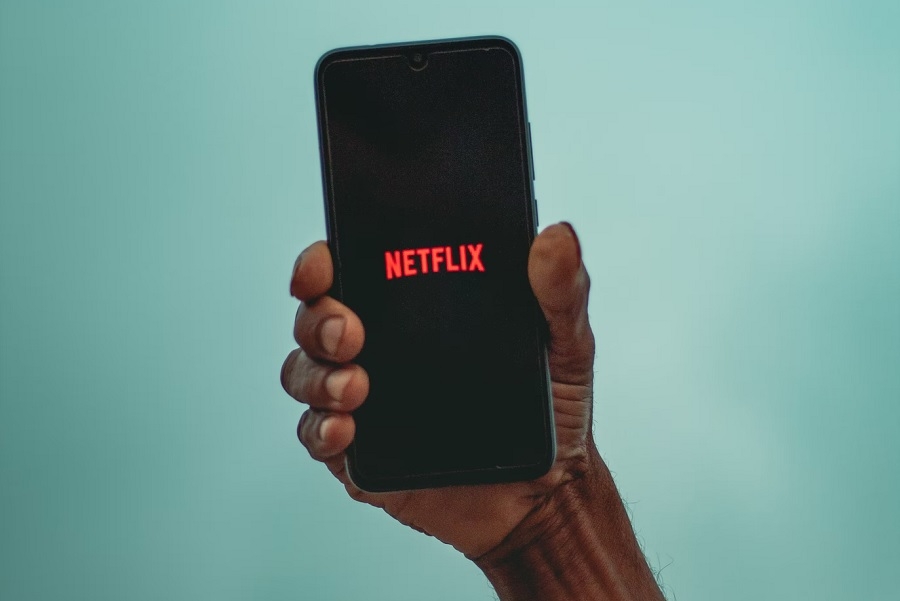 It has been a month since Poland became the first country to have Netflix’s gaming service. This week, members in more European markets can now access the exclusive offer. The streaming giant has also added three new games that subscribers in these regions can play for free.

The Netflix gaming service is now available to subscribers in Spain and Italy. It first launched in Poland last month.

Netflix subscribers in the said countries should find a new Games tab in the streaming app. The available games should be displayed from this section. But when members open any game, they will be redirected to its Google Play Store page, where they can start installing the game. Coinciding with the service’s launch in Italy and Spain, the company has also added new mobile games, namely “Shooting Hoops,” “Teeter (Up),” and “Card Blast.”

Unlike the initial games list, the new additions are no adaptations of any Netflix film or TV show. But they still pass as entertainment content that would be nice to have, especially at no additional cost.

“Shooting Hoops,” as the title suggests, features a one-tap and shoot mechanic where members can shoot balls with a dart gun. “Teeter (Up)” is a 150-level puzzle game where the main elements are “a ball, a platform, and a hole.” Among the three new games, “Card Blast” has the biggest file size listed at 113MB. The card game requires players to build winning combinations by picking cards from a moving conveyor.

Netflix’s games are currently available on Android in the three countries. While the three new games have their Google Play Store pages, not all Android users can install them. They are specifically tagged as “available exclusively for Netflix members,” and TechCrunch reports that these titles were licensed from developers Frosty Pop and Rogue Games. The games are free, which means they will not display ads, ask for extra fees, and they do not have in-app purchases.

Photo by Sayan Ghosh on Unsplash