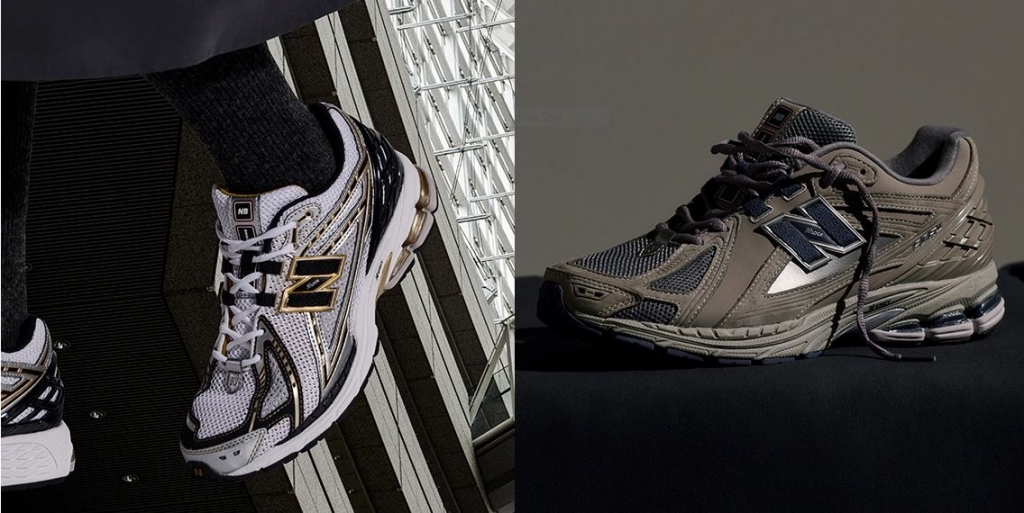 New Balance has teamed up with renowned Japanese stylist and fashion director Akio Hasegawa to better commemorate the release of the 1906R.

Hasegawa has created a series of visuals based on the theme of “Past” and “Future.

This is further amplified with its silver-dominant make-up, which pays homage to one of the 1906’s original colorways. The OG 2002 is honored as well, with its deep greys and navy blue accents translating well to the more intricate upper.