Nike filed a lawsuit against Lululemon for alleged patent infringement 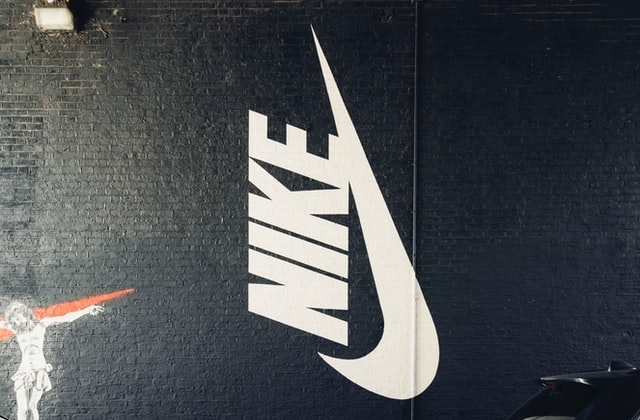 According to CNBC, Nike is claiming that in 1983, it created and filed a patent for an application on a device that determines a runner’s speed, distance traveled, calories elapsed time and burned calories, and elapsed time. Since then, the company also said they have introduced a line of popular mobile apps, including the Nike Training Club and Nike Run Club.

Aside from what it has filed against Lululemon, Nike added that it has several other patents that the Vancouver, Canada-headquartered athletic apparel retailer is infringing on by selling Mirror, a wall-mounted tool that guides users through different exercises and high-intensity cardio classes.

It was reported that it was in 2020 when Lululemon purchased Mirror for $500 million. This was the period when people are getting into home workouts as the COVID-19 pandemic locked everyone up inside their homes. With the equipment, Lululemon faced competition with rivals including Tonal, Peloton, and Hydrow.

Nike shared that before it filed the lawsuit, it has notified Lululemon about the infringement on Nov. 3 of last year. However, the latter was said to have rejected the claims and this prompted Nike to sue and it was filed in U.S. District Court in Manhattan.

“The patents in question are overly broad and invalid,” Lululemon’s spokesman said in a statement that was sent via email. “We are confident in our position and look forward to defending it in court.”

In any case, Reuters reported that in the complaint, Nike is accusing Lululemon of infringing at least six patents. Nike said that the latter used its creation without permission, explaining that Lululemon made and continues to sell the Mirror Home Gym and related mobile apps that the company said it invented almost four decades ago.

Nike is said to be seeking triple damages for the offender’s alleged deliberate infringement of its applications and other tools related to fitness. The Mirror Gyms is being sold by Lululemon for $1,195 and up.