Nike, other foreign firms not being punished for abusing subcontractors: lawmaker 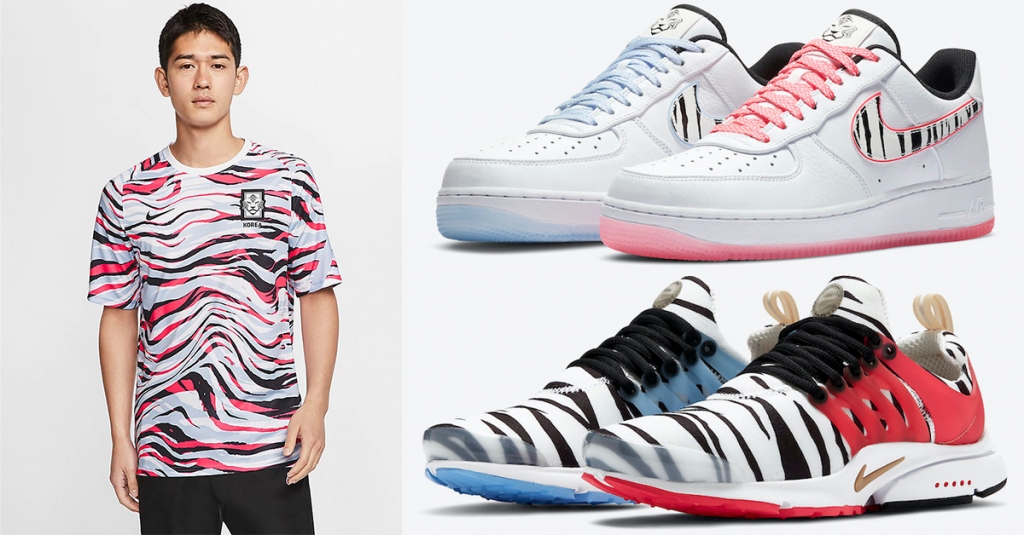 Nike and other foreign companies could easily evade the fair trade law in South Korea even if they exploit their dominant position over domestic subcontractors by abusing them, according to a lawmaker.

According to Rep. Park Sung-joon, the Fair Trade Commission (FTC) had wrapped up without a conclusion a review that Nike violated the Fair Transactions in Subcontracting Act reported by its local supplier, Sukyoung Textile.

This was because the focus of the review is a foreign-based company and did not meet the requirements of the Fair Transactions in Subcontracting Act.

Sukyoung Textile, which supplied shoe materials to Nike via an intermediate agency, claimed that the American sportswear company and its original equipment manufacturers (OEMs) excessively lowered the supply cost and passed on loss costs unfairly.

According to the supplier, while it worked for the intermediate agency, it claimed that Nike made every business decision, including production methods.

Sukyoung added that it was unilaterally suspended when it raised the issue of unfair transaction with Nike,

The lawmaker pointed out that foreign firms have easily evaded the application of the subcontracting law, adding that very few Korean branches of foreign companies have been sanctioned.

Since 2018, only five foreign companies have been punished out of 673 violations of the Fair Transactions in Subcontracting Act have resulted in warnings, correction orders, or fines.

Kimberlee Chang Mendes, the general manager of Nike Korea, will be summoned to testify about the matter at the National Assembly's audit of the Ministry of SMEs and Startups and the Korea Intellectual Property Office on Oct. 6.