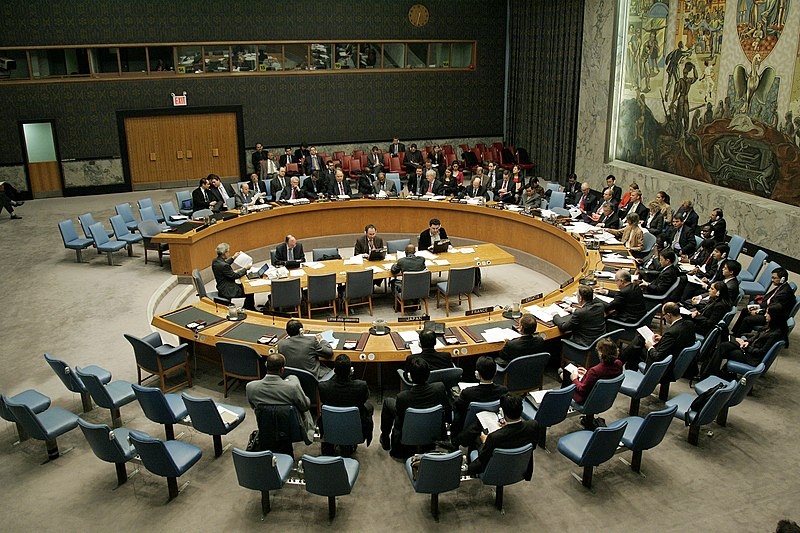 North Korea recently carried out missile tests in continuing defiance of a United Nations ban. The US has now pushed for stricter sanctions against the isolated nation due to the recent tests.

The US ambassador to the United Nations, Linda Thomas-Greenfield, announced that the US is proposing stricter sanctions against North Korea following the missile tests carried out by Pyongyang in continuing defiance of the UN bans. This follows Washington’s blacklisting of six North Koreans, a Russian, and a Russian company, accusing them of obtaining goods for China and Russia’s missile programs.

“The US is proposing UN sanctions following North Korea’s six ballistic missile launches since September 2021, each of which was in violation of UN Security Council resolutions,” tweeted Thomas-Greenfield.

A US diplomat familiar with the matter told Reuters that Washington proposed UN travel bans and asset freezes to the five of the individuals that were blacklisted. The move is subject to approval by the 15-member North Korea sanctions committee of the UN Security Council. Russia and China are included in the panel.

North Korea launched its second missile test in less than a week from the first. This also featured photos of North Korean leader Kim Jong-un present at the testing site of what is said to be a hypersonic missile. North Korea has also continued to develop its nuclear and ballistic missile programs.

State media reported Wednesday that Kim personally oversaw the successful test of a hypersonic missile while calling on scientists to ramp up their efforts in bolstering the nation’s military muscle. This marks the first time Kim was seen at a missile launch in two years. Kim has since pushed for the modernization of North Korea’s military and developing more sophisticated weapons.

“The superior maneuverability of the hypersonic glide vehicle was more strikingly verified through the final test-fire,” said the state news agency KCNA.

Japan and South Korea reported the launch Tuesday, saying that they suspected that it was a ballistic missile, which is banned by the UN.