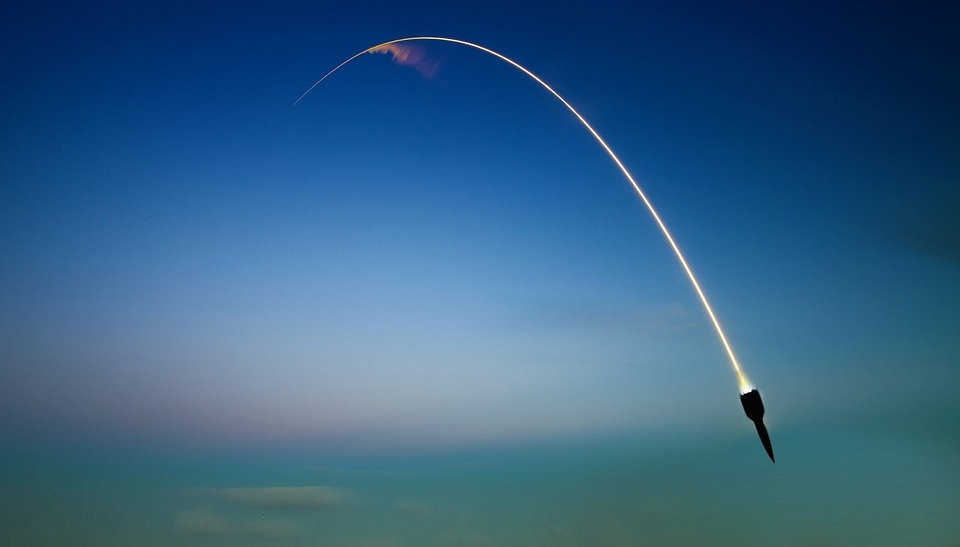 North Korea launched a ballistic missile this week in what would be its fifth test in a span of 10 days. The launch was met with widespread condemnation as residents were advised to take cover.

Pyongyang fired a ballistic missile over Japan in its fifth test in a span of 10 days. The missile was detected by the Japanese Coast Guard and the South Korean Joint Chiefs of Staff.

The launch also prompted warning sirens in northern Japan, with residents of the area urged to take cover. The launch also resulted in the temporary suspension of train services in the eastern Hokkaido and Aomori regions.

The latest launch by North Korea is also the first missile the isolated nation has launched over Japan in 5 years.

Japanese and South Korean officials said the missile flew between 4,500 and 4,600 kilometers with a maximum altitude of around 1,000 kilometers. The missile was launched from the northern region, near the border, North Korea shares with China, and the missile was in the air for around 22 minutes before it fell into the Pacific Ocean.

Tokyo said it had not taken any steps to shoot the missile down, Japanese defense minister Yasukazu Hamada said it has not ruled out any options, including counterattack capabilities.

A spokesperson for the European Union’s foreign affairs and security also condemned the launch in a statement Tuesday.