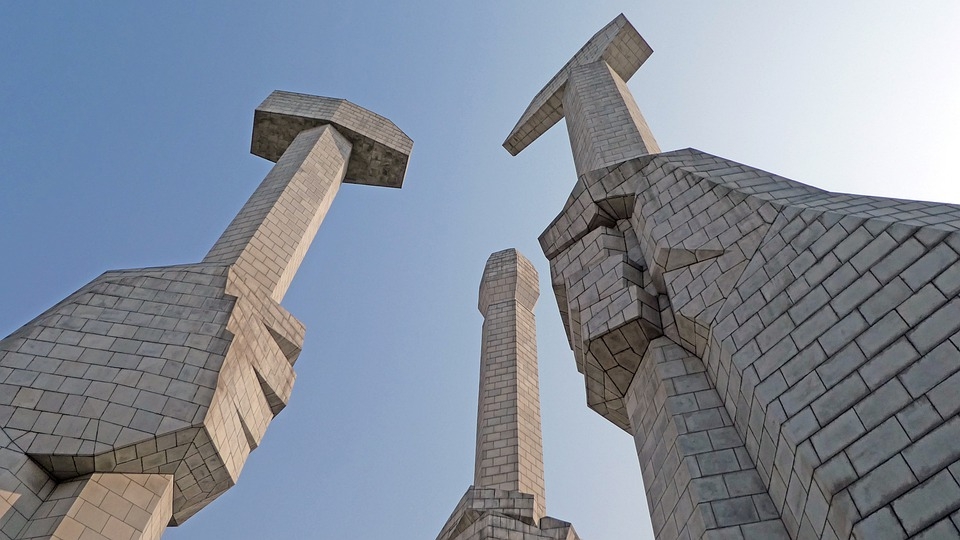 North Korea passed legislation that would grant the isolated nation with first-use nuclear doctrine, raising concerns in the region. Following Pyongyang’s passage of the nuclear doctrine, the United States has vowed to continue deploying its strategic assets in response to North Korea.

Following a vice-ministerial meeting of the Extended Deterrence Strategy and Consultation group, the two countries issued a joint statement reiterating Washington’s commitment to defend South Korea and that it will issue an appropriate response should North Korea launch a nuclear attack on the peninsula.

The statement added that the United States and South Korea are also committed to “continue efforts to employ all elements of both countries’ national power to strengthen the Alliance deterrence posture.”

“The United States committed to strengthen coordination with the ROK to continue to deploy and exercise strategic assets in the region in a timely and effective manner to deter and respond to the DPRK and enhance regional security,” said the statement, referring to South Korea and North Korea by the initials of their official names.

The statement also referred to the combined training of the F-35A fighter jets back in July and the upcoming deployment of the USS Ronald Reagan Carrier Strike Group in the region as an example of Washington’s continued commitment.

The statement also said that the EDSCG delegation also inspected a US B-52 strategic bomber and that the two countries would be looking to enhance strategic readiness through information sharing, training, and exercises. The statement also pledged to strengthen the missile response capabilities and posture of the alliance.

Two such posters that featured the missiles were among the series of posters that aimed to encourage North Koreans to implement the goals that were outlined by leader Kim Jong-un in a policy speech last week.

The posters stressed the need for the nation to “make the armed forces of the Republic more powerful by giving top priority to the building of the national defense capacity,” said state media outlet KCNA.

This also marks the first time in five years that new posters featured the country’s nuclear weapons, according to NK News.