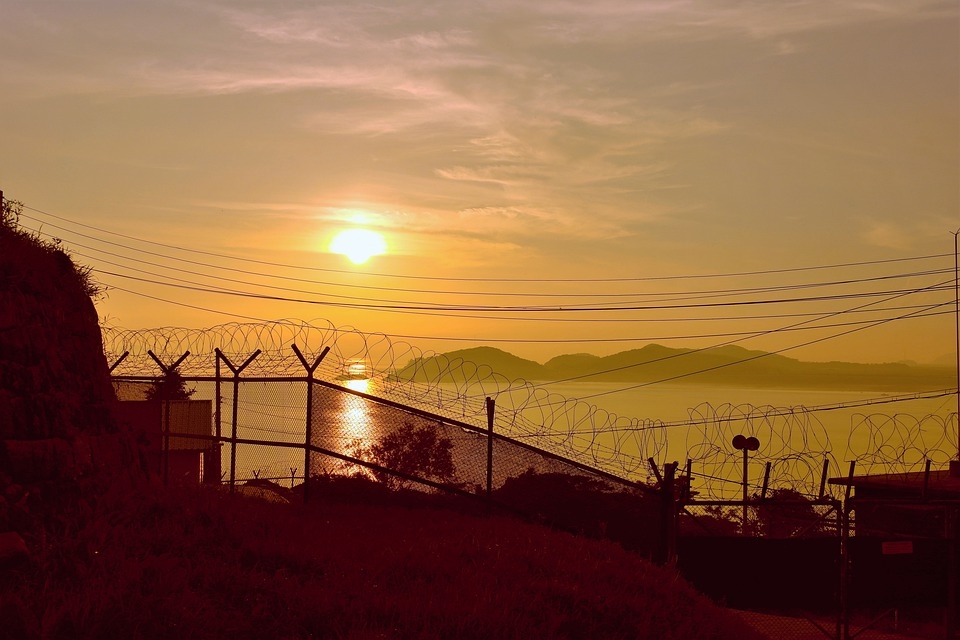 North Korea has ramped up its missile launches in recent days, stoking tensions in the Korean peninsula. Pyongyang has fired two more ballistic missiles this week, marking the second launch in a span of three days.

The latest launches followed the launch that took place on Tuesday, the first test of an intermediate-range ballistic missile over Japan in five years. Thursday’s launch was the second in three days that North Korea carried out missile tests.

“This is the sixth time in a short period just counting the ones from the end of September. This absolutely cannot be tolerated,” Japanese Prime Minister Fumio Kishida told reporters.

The South Korean JCS said the first missile was fired from North Korea’s capital Pyongyang and the second one was fired 22 minutes later. The launches took place following the abrupt repositioning of the USS Ronald Reagan aircraft carrier to the waters of the peninsula and after the joint drills between the US and South Korea.

The South Korean military condemned the launches in an issued statement, saying that the launches were a violation of United Nations Security Council resolutions.

The South Korean National Security Council also said the launches were an “unacceptable challenge” to the international community and warned that there would be a “stronger response” to Pyongyang.

Experts said the missile that was fired in Thursday’s launch was a Hwasong-12 missile, which is capable of carrying a nuclear warhead.

In response to Tuesday’s launch, South Korea and the United States carried out missile drills by launching four surface-to-air missiles into the sea.

Both countries launched two Army Tactical Missile System missiles that can hit mock targets. The two countries also conducted a bombing drill off the west coast of the peninsula with eight fighter jets.