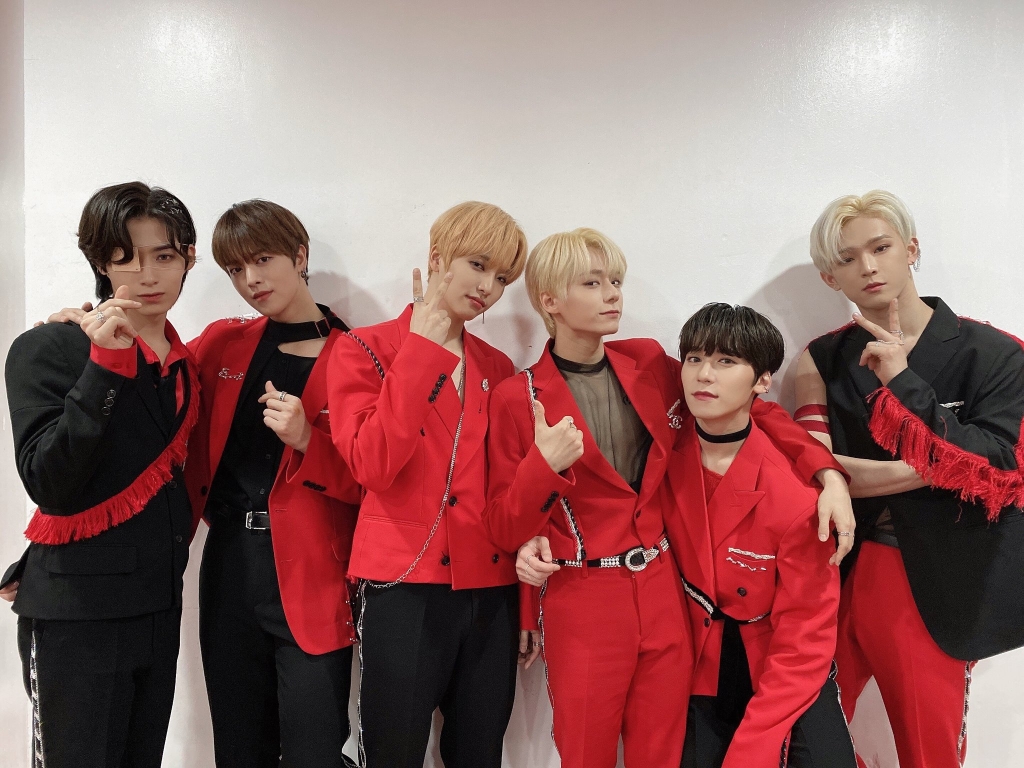 Many fans are looking ahead to January with the recent announcements of upcoming releases from K-Pop acts. ONEUS joins the lineup of artists releasing new music in January as the group has released a teaser video for their upcoming comeback.

ONEUS tweeted a teaser video revealing their upcoming release with “DEVIL.” The video appears to have a connection to their previous album titled “LIVED,” which was released back in August, with the letters rearranged to spell “devil.” The group’s comeback will take place on January 19, 2021, joining the lineup of artists who would be making their returns and debuts in the first month of the year. The announcement also comes a month after their previous release “BBUSYEO” back in November.

The group made its debut in January 2019 under RBW Entertainment and had its online concert back in November titled “CRUSH ON Ø US.” ONEUS also recently won the AAA Focus Singer award alongside AleXa in the 2020 Asia Artist Awards. The group was among the contenders in the survival program “Road to Kingdom,” a prequel to the upcoming program “Kingdom.”

During their promotions for “To Be or Not to Be” back in August, ONEUS talked about their experience on the show in an interview. They shared that they learned a lot during their time on the show and that they had fun in preparing performances that would deliver the message they wanted to say. The group went on to recall that they put extra thought into every performance, thinking of how they could best tell their story.

When pressed about their group having ranked in the Billboard Social 50 chart for two weeks straight, ONEUS shared that they can feel the tremendous support from their fans while also sharing how surprised they were at their popularity overseas.

The group also touched on their songwriting process. Seoho shared that he immediately writes or records the lyric or the melody and works on the song from there. Ravn revealed that if a good idea or concept comes to mind, he makes it the title of the song and starts the first verse with the idea in mind. As for Leedo, he shared that he tends to think of his or other people’s experiences in his songwriting.