Kim Hyun Joong to make a comeback soon? Netizens criticized 'Ask Us Anything: Fortune Teller' for the actor’s guesting 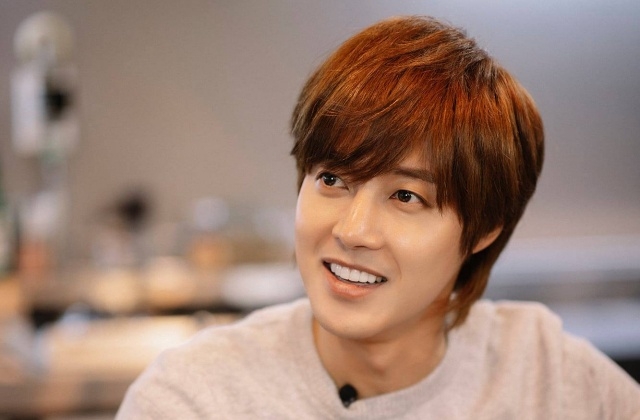 Kim Hyun Joong was one of the most well-known names in Kpop. He was part of the second generation of Kpop idols and still shines even as a soloist. However, he was forced to go on hiatus after a bitter war with his former girlfriend, who accused him of domestic violence.

Kim Hyun Joong was a big Hallyu wave star years ago, but his legal battle with his ex-girlfriend badly damaged his reputation. While it was proven by the court that the woman defamed the singer/actor by making false claims and accusing him of things he did not do, the damage was already done, and KHJ suffered emotionally and financially since he lost many deals and projects.

He enlisted in the army in the midst of his legal battle, and after he was discharged, he tried to build up his career again. He started to communicate with the fans again, and they supported him, which gave Kim Hyun Joong the boost he needed.

KHJ launched his YouTube channel to show fans how he is doing, and this also paved the way for him to slowly launch his career again. In fact, he was able to release songs in 2019 and again, another one this year. “This is Love,” the track that he released in 2019, even topped the Oricon music chart in Japan.

Now there are rumors that he will officially be making his comeback in the entertainment business in South Korea. On Dec. 28, KBS Joy's “Ask Us Anything: Fortune Teller,” which stars Seo Jang Hoon and Lee Soo Geun as hosts, released its teaser, and it was revealed that their next guest would be Kim Hyun Joong.

With his appearance on the preview, many are asking if the 34-year-old is planning to actively promote since he is making his comeback on TV. As per Allkpop, his agency, Henecia Entertainment, shared that KHJ is indeed planning to promote more actively in showbiz again.

“Ask Us Anything: Fortune Teller” slammed for Hyun Joong’s appearance

At any rate, “Ask Us Anything: Fortune Teller” is KHJ’s very first TV appearance in six years. However, it seems that there are still people who don’t want to welcome him back. Rather than be happy and welcoming, some critics slammed the show for having Kim Hyun Joong as its guest.

Koreaboo reported that many were shocked to see Hyun Joong back on TV. They left scathing remarks for letting the former SS501 member appear and be interviewed in the show.

Apparently, people have not yet forgotten about his alleged assault case involving his ex-girlfriend and the mother of his first and only child. With these negative reactions, it seems that Kim Hyun Joong’s comeback will not be smooth.