OnePlus 10 release date could be between January and February 2022, report claims 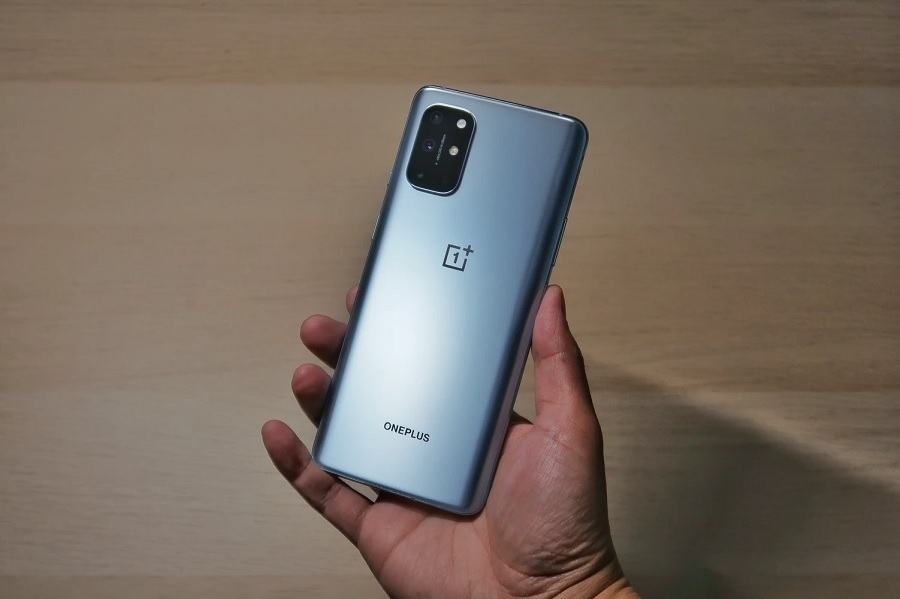 OnePlus 10 is one of the upcoming smartphones that has been in the rumor mill recently, and a new report provides information about its potential release window.

Fans of the smartphone brand are likely expecting its next flagship series to launch in March 2022 at the earliest since the OnePlus 9 line was announced in the same month this year. However, Yogesh Brar reported (via 91Mobiles) that the OnePlus 10 phones have already entered private testing in Europe and China. That means its development is almost complete, and its production is imminent.

With the reported start of the OnePlus 10 testing in two key regions, the series is reportedly on track to launch between late January and early February next year. That would be about one month earlier than the OnePlus 9 series. Meanwhile, Brar also revealed on Twitter that the release of the OnePlus 10 is important for the company for one unexpected reason.

"Sources claim that things at OnePlus are not good due to users' detachment from the brand after the whole unified OS thing and the bad press around Nord 2," Brar said. "Right now they are busy offloading the 9 series with some accessories in [the] pipeline." The leaker added that the middle of Q1 2022 would be "big" for the company, which likely refers to the potential release of the OnePlus 10 series.

OnLeaks have also released a new set of OnePlus 10 Pro renders through a report published on Zouton. The new images contain more details, along with a new 360° video, giving fans more idea of how the device would look from every angle.

One of the key design elements, which was revealed previously, is unchanged in the new OnePlus 10 Pro renders. The phone's rear camera bump is expected to look similar to the Samsung Galaxy S21's contour cut design. But the new renders have added the printed logo of Hasselblad on the leftmost area of the camera bump.

The same report said the OnePlus 10 Pro's screen would measure around 6.7 inches with a 20:9 aspect ratio. The phone's dimensions— 163.0 x 73.8 x 8.5mm — are almost identical to the OnePlus 9 Pro. But the new camera bump reportedly increases the phone's overall thickness to 10.3mm.

Photo by Li Yan on Unsplash