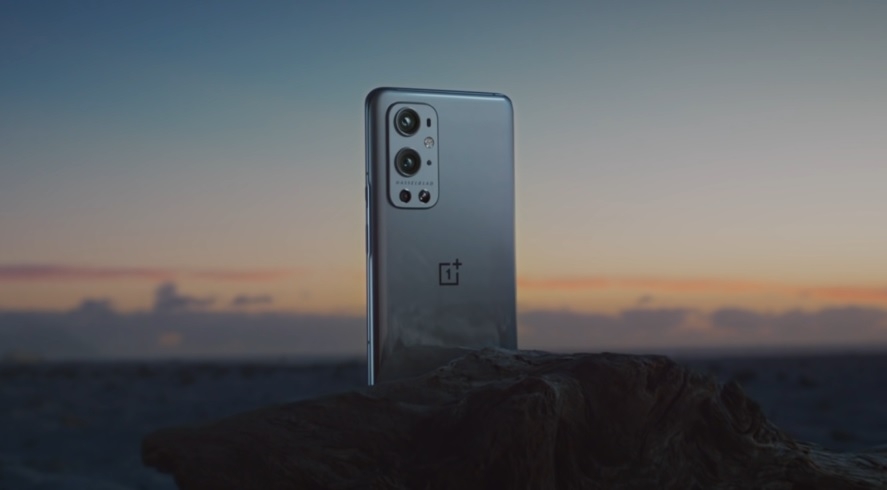 More premium Android phones launching next year are reportedly getting massive increases in their supported fast charging capabilities. And one of them could be the upcoming OnePlus 10 Pro.

The latest flagship phone from OnePlus already has a heft fast charging feature powered by the company’s in-house Warp Charge technology. With a 65W power adapter, the OnePlus 9 models’ 4500mAh batteries are advertised to charge from 1 to 100 percent in 29 minutes only. But OnePlus may be planning to improve that just a year later.

The texts in the image are in Chinese, but a computer-generated translation reveals that the leak has more information about Oppo’s development of the fast charging tech. The company reportedly tested a prototype with a 4000mAh battery, which was fully charged in just 20 minutes. The report noted that the test did not observe a significant temperature increase.

There were no specific notes mentioned for the OnePlus 10 Pro, but it can be recalled that OnePlus and Oppo merged their resources and operations earlier this year. In a blog post by Pete Lau last June, the OnePlus CEO said, “With this deeper integration with OPPO, we will have more resources at hand to create even better products for you.”

Other details about the OnePlus 10 Pro technical specifications are still scarce. But there are some plausible features that OnePlus fans will likely see in the next flagship series. The smartphone maker announced a “long-term partnership” with Hasselblad last March, which means the OnePlus 10 series’ cameras are very likely to be developed with Hasselblad.

The OnePlus 10 Pro is also one of the likely smartphones launching in 2022 powered by Snapdragon 898. Qualcomm’s chipset is expected to be announced later this year, which should give tech fans an idea of the performance boosts the upcoming phones could deliver. The OnePlus 10 series is expected to be released within the first half of 2022.