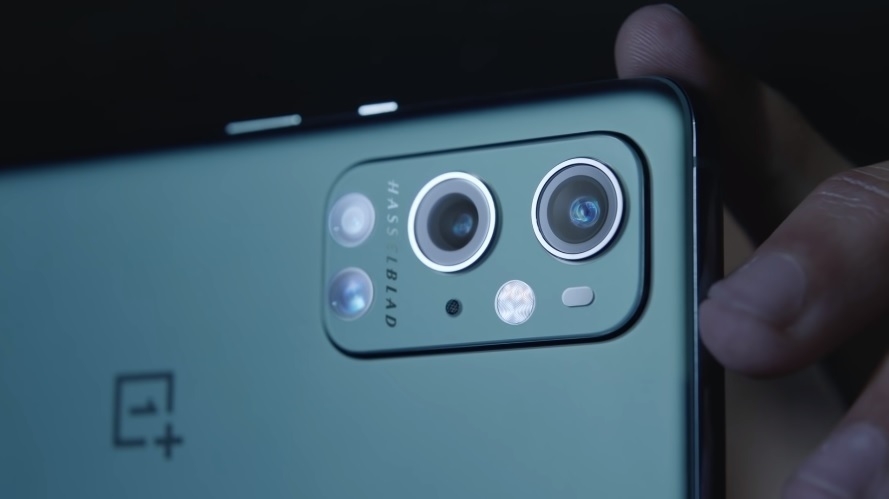 Leaks for smartphones to be released in the earlier part of 2022 are starting to appear online, and the latest device revealed is the OnePlus 10 Pro. While it sports a different design compared to its predecessors, tech fans cannot help but find a resemblance with the Samsung Galaxy S21 models.

OnePlus 10 Pro renders came from the reliable leaker OnLeaks via Zouton, but they only show the device’s rear side. The leaks focused on the new camera bump design, which appears to be part of the metal frame. This layout appears similar to the Contour Cut design Samsung introduced in the Galaxy S21 series, so the comparisons are understandable.

Sooo... I'm back from the Future again, this time with the very first and early look at the #OnePlus10Pro in form of stunning 5K renders!

However, the leaked OnePlus 10 Pro renders show OnePlus might reduce the number of cameras on the back. The OnePlus 9 Pro features a quad-camera array composed of 48MP wide, 50MP ultrawide, 8MP telephoto, and 2MP monochrome lenses. The upcoming device is rumored to sport just three rear-facing sensors.

OnLeaks also noted that the leaked design is based on one of the OnePlus 10 Pro prototypes. “#OnePlus is well known for testing many [prototypes] ahead of mass production,” the source said. That means while the leaks likely represent the general design of the upcoming phone, OnePlus can still apply changes before its launch.

The report did not show renders of the OnePlus 10 Pro’s front side. But OnePlus might maintain the design from the OnePlus 9 series, which includes a hole-punch cutout on the top-left side of the screen for the selfie camera.

OnePlus fans will have to wait for further reports to learn more about the OnePlus 10 Pro technical specifications. For now, the leak expects the device to sport a 6.7-inch LTPO Fluid 2 AMOLED display with a 20:9 aspect ratio and 120Hz refresh rate.

The same source anticipates the OnePlus 10 Pro to be available with 8GB RAM and 128GB storage, but the configurations could increase to up to 12GB RAM and 256GB storage like the OnePlus 9 Pro. The device is also speculated to ship to the United States and Canada with a potential price tag of around $1,069. But it is worth noting that the flagship smartphone series from OnePlus might not launch until early 2022, so some of these details are still likely to change.