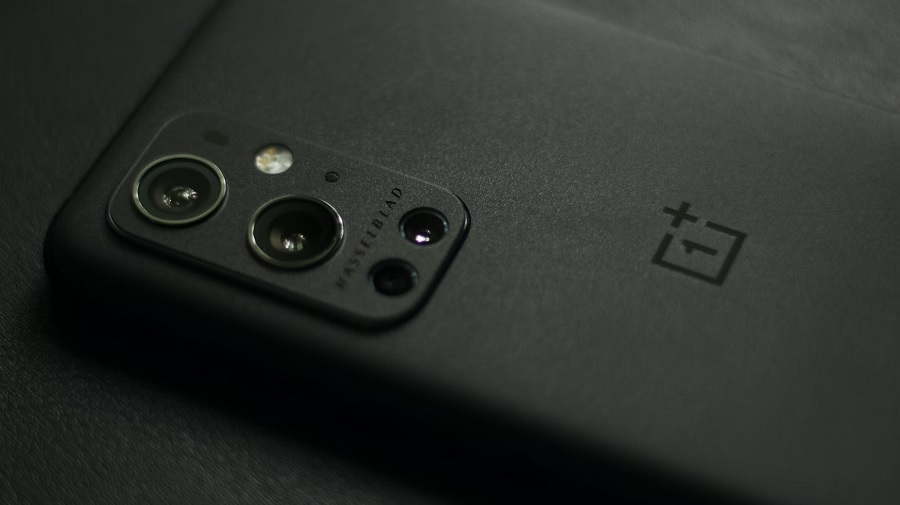 It now looks like February is going to be a huge month for people looking to upgrade to a new mid-range phone as well. A recent leak suggests the OnePlus Nord CE 2 5G could be announced in February.

To recap, the first version of “OnePlus Nord CE” -- a mid-range phone positioned just below the OnePlus Nord -- was announced in June last year. Smartphone makers usually launch phone successors within a year. But it appears that its successor, which is also expected to have “5G” in its name, could be presented to OnePlus fans a few months earlier than expected.

The report comes from well-known leaker Max Jambor, who recently shared what looks like an event poster for the OnePlus Nord CE 2 5G. The image indicates that the device would be announced on Friday, Feb. 11, possibly through another online-only event.

Unfortunately, that is the only detail shown in the leaked poster. Tech fans still do not know yet when the OnePlus Nord CE 2 5G will arrive in stores and how much it will cost.

However, if one would look closely at the leaked image, they might notice that the phone’s name and event date is actually in the foreground of what appears to be an illustration of a camera bump. The design looks similar to the leaked renders posted by Yogesh Brar last month, suggesting that the OnePlus Nord CE 2 5G would copy some design elements from the OnePlus 9 series.

The leaked event poster and phone render are both hinting at a triple camera array on the back, but the OnePlus Nord CE 2 5G does not have the same Hasselblad marking found on the flagship phones. The device’s rear-facing cameras reportedly include a 64MP AI-supported primary sensor.

There is not much difference in the leaked design details. The OnePlus logo is still stamped at the back of the device, while the selfie camera is placed in a hole-punch cutout on the top-left corner of the screen. There is no visible fingerprint scanner, suggesting OnePlus will continue using an in-display sensor for the mid-range phone.

Previous leaks also claimed that the OnePlus Nord CE 2 5G will be powered by Dimensity 900 and have a 4500mAh battery. Brar added that it will be introduced at a “budget offering” and that it will sport a 6.4-inch FHD+ AMOLED display.

Photo by Ramshid on Unsplash