OnePlus Nord 2 CE release date, specs: Leak suggests it will look like an Oppo phone with a few upgrades 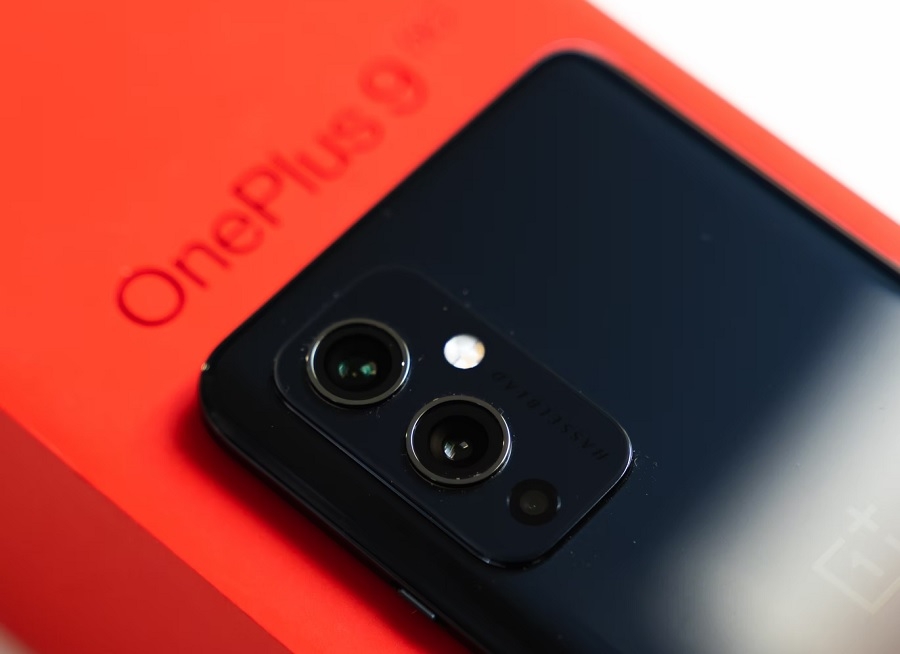 The OnePlus Nord 2 CE will be one of the devices to launch after the OnePlus and Oppo merger. And it appears that the upcoming mid-range phone will show how both companies will likely share phone designs moving forward.

Renders for the OnePlus Nord 2 CE were revealed recently, thanks to leaker Yogesh Brar (via 91Mobiles). People familiar with both brands might immediately notice that the device looks similar to the Oppo Reno7 SE, especially in the rear-facing camera department.

While both devices look similar to one another, the OnePlus Nord 2 CE may not be exactly a rebranded Reno7 SE because the former is rumored to sport a few upgrades. The source said the upcoming phone will sport three cameras, including a 64MP primary sensor, 8MP ultra-wide sensor, and 2MP macro lens. On the other hand, the Reno7 SE shipped with a combination of 48MP + 2MP + 2MP rear cameras.

However, similarities in the technical specifications are to be expected as well. For example, the OnePlus Nord 2 CE will reportedly use a 4500mAh battery and 6.4-inch AMOLED screen with a 90Hz refresh rate. But, again, the unannounced phone is anticipated with a few advantages. Its battery is rumored to support a higher fast charging rate at 65W, while Oppo's device can only achieve 33W. The renders also show that the forthcoming Nord phone will have a dedicated 3.5mm headphone jack, which was not present in the Reno7 SE.

As for the core specs, the OnePlus Nord 2 CE is reportedly powered by MediaTek's Dimensity 900 SoC, meaning it will have 5G connectivity. While considered a mid-range phone, the device is expected to have configurations with up to 12GB RAM and 256GB internal storage. The leaked renders also hint at the existence of Gray and Olive Green color options. The device is expected to run on the Android 12-based OxygenOS 12 skin at launch.

OnePlus has yet to announce its next line of mid-range phones. But the same leaker suggests the OnePlus Nord 2 CE could be released in the first quarter of 2022, which is a few months earlier than the launch schedule of its predecessor this year.

Photo by AltumCode on Unsplash