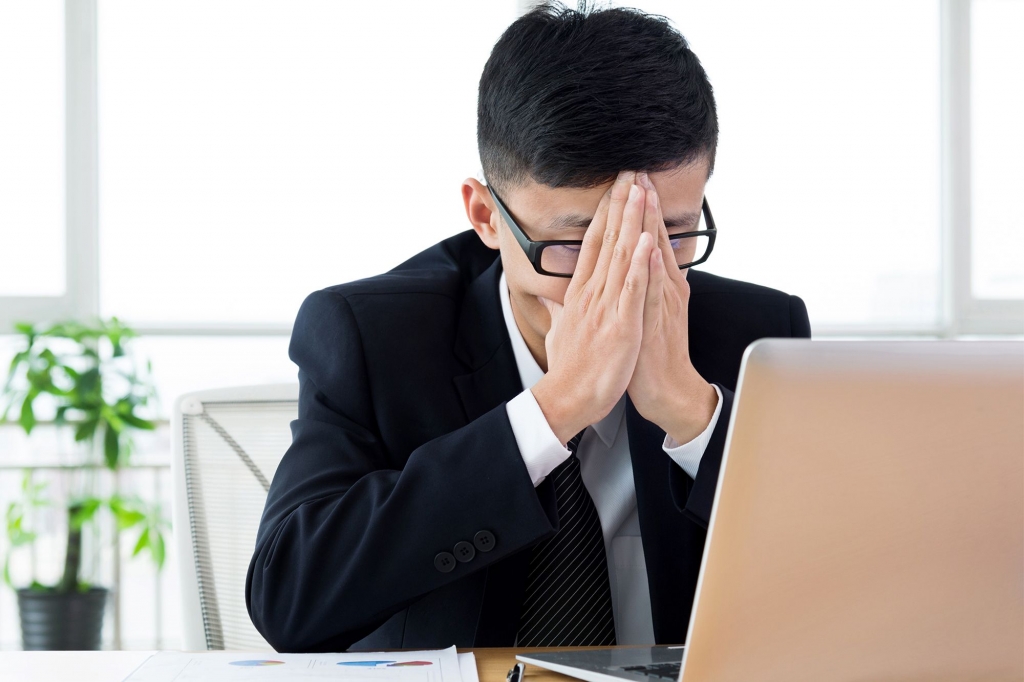 Among the travel agencies' requests is for the government to relax its 14-day self-quarantine order for those arriving from abroad.

According to a task force formed to tackle the crisis, the travel agencies can no longer shoulder fixed costs because of mounting debts, even after driving employees out of their workplaces.

The task force added that the travel agencies are on "the brink of collapse" and need relief funds and compensation equivalent to those to allocated to small businesses ordered to close or cut down operations.

Among their requests is for the government to relax its 14-day self-quarantine order for those arriving from abroad.

Sales by members of the Korea Association of Travel Agents decreased 83.7 percent to 2.06 trillion won in 2020 from the previous year due to the pandemic's effect on the tourism industry.

Around 48,000 people in the travel industry have either lost their jobs or forced to take leaves of absence, according to a survey on 17,664 travel agents nationwide between September and October.