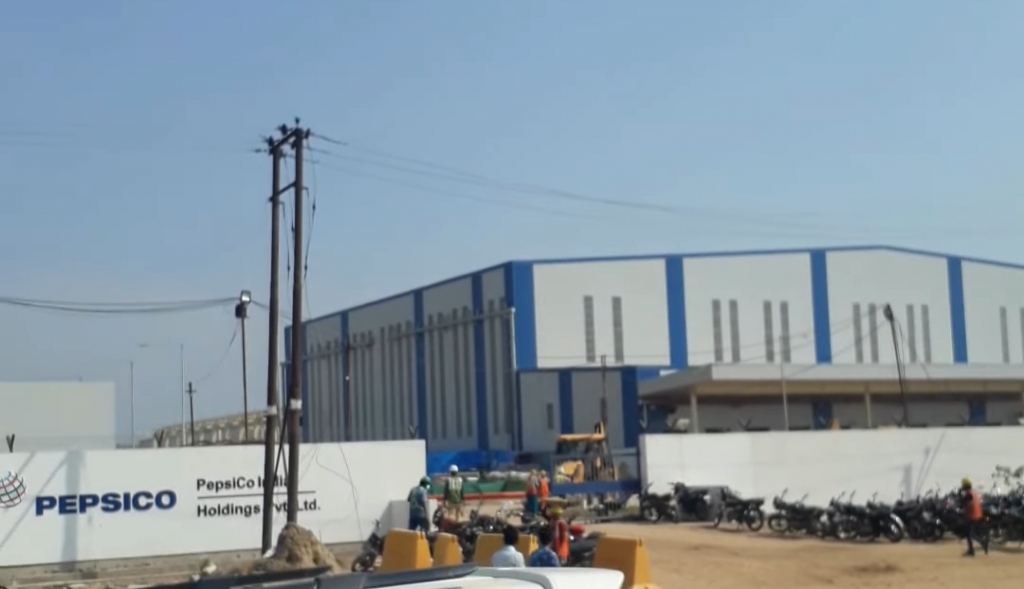 The infusion would push the company's overall investment in Uttar Pradeshto to about US$ 130 million.

PepsiCo India will set up a new manufacturing line as part of its expansion plan to increase the capacity of the cutting-edge food plant, which will produce one of the world's most popular nacho chip brands, Doritos.

The industry-friendly policies and ease of doing business in the state, according to Ahmed ElSheikh, President of PepsiCo India, allowed them to set up their greenfield food plant in Kosi in less than two years.

When it opens in September 2021, PepsiCo India's plans to supply the food manufacturing facility in Kosi Kalan, Mathura, with about 1,50,000 tons of potatoes annually to produce Lay's, the iconic potato chip brand. Additionally, it is developing a strong backward integration program involving over 5,000 local potato farmers.

The Kosi plant has given thousands of supply chain participants, wholesalers, retailers, etc. a means of support. The plant also promotes diversity, aiming to employ women for at least 30 percent of the positions. It has over 1,500 direct and indirect job openings to offer.