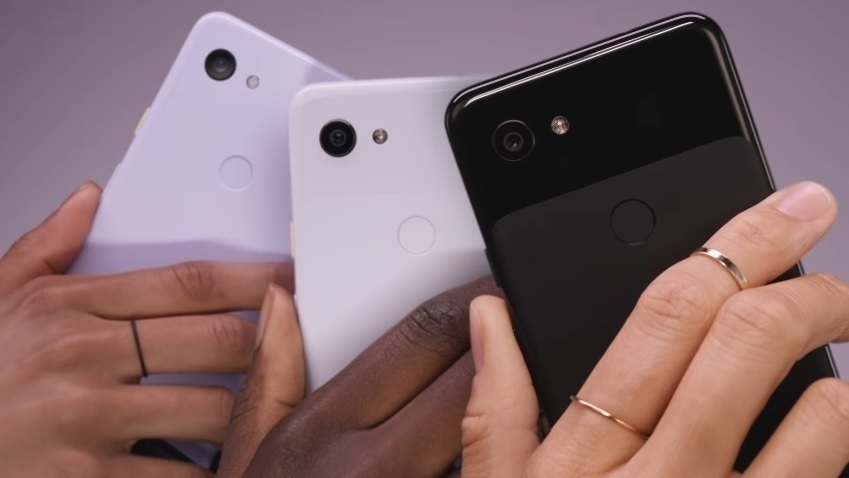 From the trailer of Pixel 3a | Photo credit: Made by Google/YouTube screenshot

Fans of Google’s smartphone series are now grappling with the apparent delay of Pixel 4a’s launch. However, a recent clue in the form documents filed to the Federal Communications Commission (FCC) suggests that the anticipated mid-range device is not entirely scrapped.

Just based on the release date of Pixel 4a’s predecessor, Pixel 3a, many fans have considered the unannounced device already delayed despite not being announced yet by Google. Pixel 4a was highly expected as one of the highlights of the canceled Google I/O conference. When the event did not take place, tech fans still anticipated the smartphone to be announced in May. Now that June is almost over, Google’s plans have obviously changed for the 2020 Pixel lineup.

It is then understandable if some fans have explored the possibility of Pixel 4a getting canceled altogether. But XDA Developers discovered a Google FCC filing for a mystery device with model numbers G025J, G025N, and G025M.

The documents are, of course, protected by Google confidentiality request so fans should not expect any direct clue that will confirm it is intended for the Pixel 4a. However, the model numbers are very similar to the ones assigned to the 2019 smartphones Pixel 4 and Pixel 3a. It is then very likely that the FCC filing was made for the certification of the rumored Pixel 4a.

Now, FCC filings do not reveal release dates and the same case applies to these documents. But getting the commission’s approval is a good indication that the device, potentially the Pixel 4a, could be very close to being announced.

Pixel 4a release date delayed until October with just one color variant?

Tech fans have started wondering where the Pixel 4a is when May was about to end without any sort of teaser from Google about the budget-friendly smartphone. Later last month, leaker Jon Prosser reported that Google was eyeing to unveil the device on July 13 but will not be released in the market until August for the Just Black model and October for the new Barely Blue variant.

After a few weeks, Prosser issued an update insider report stating that the Pixel 4a will still be announced next month but it will not arrive in stores until Oct. 22. Even more surprising was the report that Google has decided not to release the Barely Blue color option anymore.