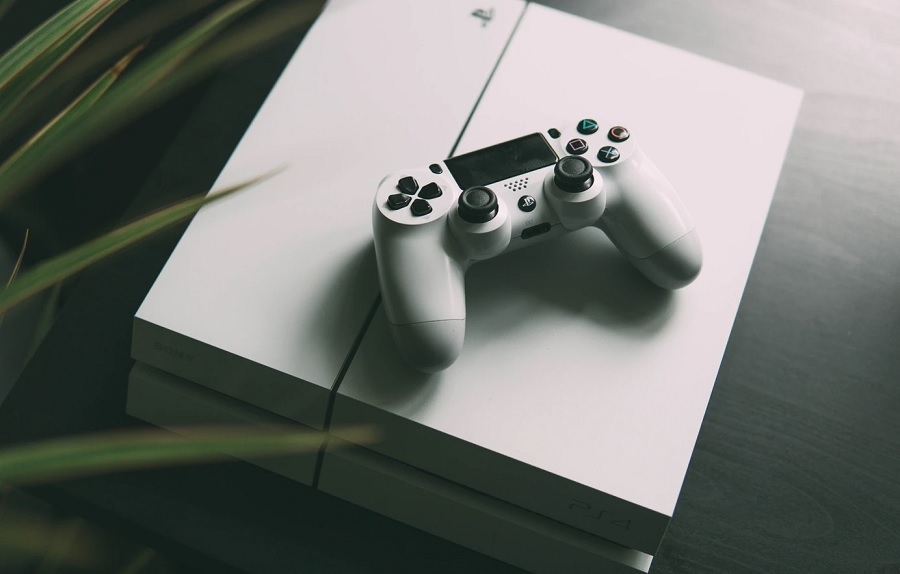 The release date of PlayStation 5 has been revealed, but it appears that there so much more to learn about the console especially when it comes to transferring old game files. It was recently confirmed that another popular game will not support cross-save for those moving from PS4.

PlayStation 5: Will there be more games that won’t support cross-save?

There are good news and bad news about the launch of “Yakuza: Like a Dragon” on PlayStation 5 -- the upgrade will be free, but players will have to start from scratch. This also comes after the announcement that the game will be released several months later on PlayStation 5 from its launch date on Xbox Series X/S.

Now, the not-so-good news is that PlayStation 5 will not recognize the data or saved progress from the PS4 game. Simply put, gamers will have to play “Yakuza: Like a Dragon” from the beginning when they move to the next-generation console.

This is not entirely new information because PlayStation 5 players will be going through the same thing with Insomniac Games’ “Marvel’s Spider-Man,” as previously reported. Concerned gamers were generally not mad about because others view it as a good chance to go through the game again. But with a second game going through the same route, it is now interesting how many PS4 titles will not get cross-save support on PlayStation 5.

Whatever the answer is, only time will tell. But PlayStation fans are better off expecting that this situation will also become the reality for their other favorite games. As “Spider-Man” proves, they cannot assume cross-save support on PlayStation 5 even on the PlayStation-exclusive titles.

The official launch of PlayStation 5 is set on Nov. 12, just a couple days later than Xbox Series X/S. That date, however, only applies to the United States, Japan, Mexico, Australia, New Zealand, and South Korea. Other regions will have to wait until Nov. 19. The model that supports physical copies will cost $499.99 while a digital-only version is priced at $399.99.