Uber signs deal with IT Taxi to expand business in Italy 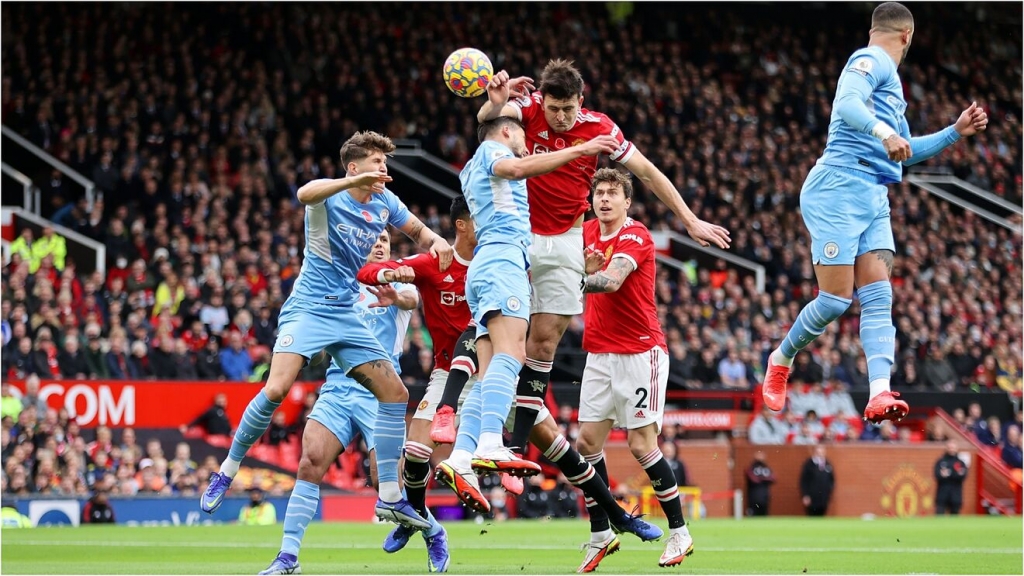 The deal gave the PPTV streaming rights to all 380 Premier League games per season in China.

The Premier League terminated its deal with PP Sports in September 2020, a year into their three-season Chinese rights deal, for its failure to pay two installment payments totaling nearly UK£157 million.

The first payment, originally due in March 2020, was interrupted by the pandemic.

Justice Fraser confirmed that the Premier League was entitled to a“summary judgment, which does not require a trial.

The judge concluded that “none of the defenses advanced by Suning-owned PPLive Sports International, based in the Hong Kong Special Administration Region of China, had anything other than ”fanciful prospects of success”.

The deal gave the PPTV streaming rights to all 380 Premier League games per season in China and was the league’s largest overseas TV deal.