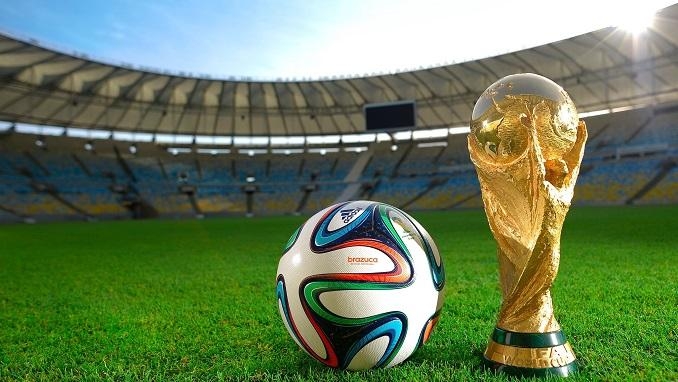 Infantino expects the World Cup in Qatar to be watched by five billion people, way above half of the world’s population.

Fifa president Gianni Infantino is projecting five billion viewers to tune in to the 2022 Fifa World Cup in Qatar, to make it the most-watched in the tournament’s history.

Infantino also highlighted the role soccer may play in transforming perceptions of Qatar in the run-up to the World Cup, which will be held in the Middle East in less than six months. Due to human rights violations and diplomatic issues, the country has been roundly condemned for its fitness as a tournament host.

Amnesty International has dubbed Fifa's showpiece event the "Qatar World Cup of Shame," citing the country's treatment of migrant workers and its attitude toward the LGBTQ community.

Infantino insisted that sport can "inspire" and "connect" people, and that soccer can help improve Qatar's outlook.