Monster broke records to become the number one deliverer of value growth in the entire soft drinks category during its 20th anniversary year.

What is RET and what does it want? The Radical Economic Transformation faction in South Africa explained

There are muted tones and cargo pockets across the collection, which includes a hoodie, a pair of trousers, a varsity jacket, the PUMA TRC Blaze Court, and the PUMA Ralph Sampson Mule. 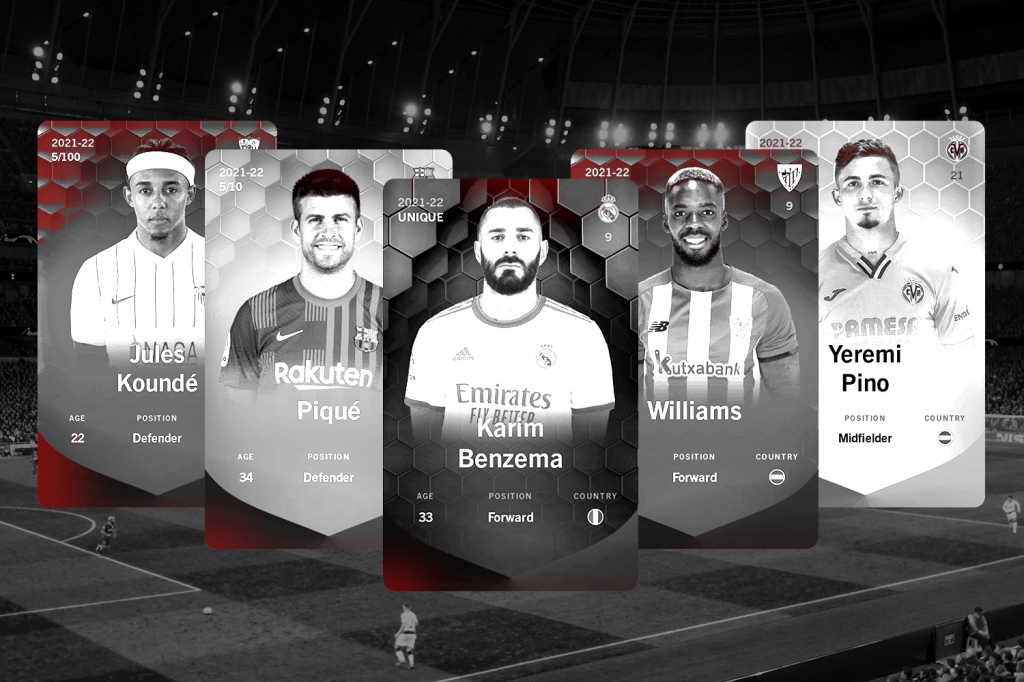 There is uncertainty about the Premier League's NFT plans

The Premier League’s plans to launch non-fungible tokens (NFTs) have reportedly been derailed by the cryptocurrency crash, threatening a potential new revenue stream worth over US$427 million.

Earlier this year, it was reported that Candy Digital, ConsenSys, Dapper Labs, and Sorare were in the running for the initial partnerships.

In March, it was said that clubs had authorized a planned agreement with ConsenSys that would have allowed the company to print digital trading cards based on still photos, opening up a new market. In the summer, confirmation was anticipated but never materialized.