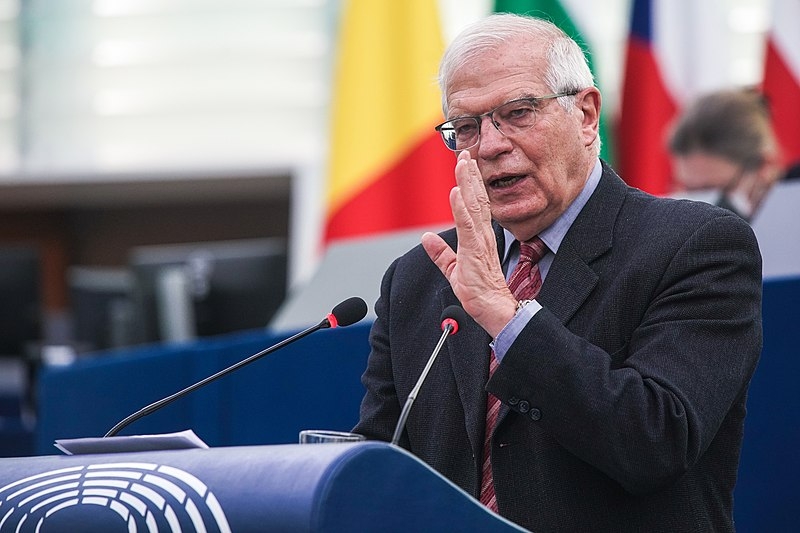 The European Union’s foreign policy chief announced this week that the bloc’s defense ministers agreed to start working on an EU military assistance mission. The agreement comes as Russia continues to wage war on Ukraine for the seventh month this year.

EU foreign policy chief Josep Borrell said Tuesday that the defense ministers of the bloc agreed to set up a military assistance mission for Ukraine. Borrell made the comments following the meeting among the bloc’s defense ministers in Prague.

“There are many training initiatives on the way but the needs are enormous and we need to ensure the coherence of these efforts,” said Borrell. “I can say that all members states agree clearly on that and on launching the work necessary to define parameters for a EU military assistance mission for Ukraine.”

Aside from starting on the work needed to set up an EU military assistance mission, diplomats also said Tuesday that the bloc’s foreign ministers likely agree with tightening visas for Russians.

The measure would suspend a visa facilitation agreement with Russia and make Russians pay more and wait longer for their visas to be issued.

Some countries, such as Germany and France, have cited that dissidents must be allowed to leave Russia. German foreign minister Anna Baerbock said a visa ban would only punish dissidents who seek to flee Russia.

“We caution against far-reaching restrictions on our visa policy, in order to prevent feeding the Russian narrative and trigger unintended rallying around the flag effects and/or estranging future generations,” said the two countries in a joint memo.

Eastern and Nordic European countries have supported such a ban, with some saying they may resort to a regional one if no agreement is reached at an EU level.