Russia-Ukraine war: EU may agree to tighten visas for Russians 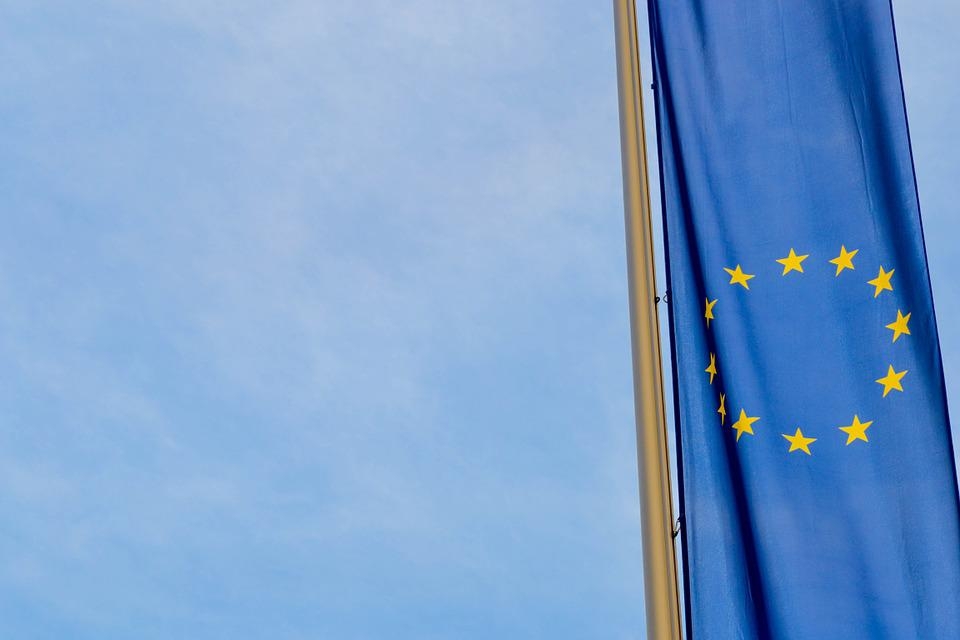 As the war in Ukraine is moving towards its seventh month, among the sanctions called for by Ukraine was a visa ban on Russians. Officials from the European Union reveal that in the upcoming conference of EU foreign ministers, a possible visa ban may be agreed upon.

EU officials said that the bloc may agree on tightening visas for Russians in the upcoming conference by the foreign ministers in Prague on Tuesday and Wednesday. The defense ministers of the bloc will also meet in Prague to discuss potentially training Ukrainian forces as the war continues.

Regarding visa tightening for Russians, an EU diplomat said Monday that the foreign ministers may agree on the principle of suspending a visa facilitation agreement. This would mean that Russians would be required to pay 80 euros instead of 35 euros for EU visas, and also face a lengthy process to obtain such visas.

“The result of Gymnich will probably not be an agreement to widen sanctions by including visas,” the diplomat told Reuters, referring to the conference of foreign ministers. “But the facilitation agreement will be the first step, and we will talk about how to include visas in the sanctions.”

The Czech Republic, the current EU president, has already stopped issuing visas to Russians and has called for an EU-wide visa ban on Russian tourists. Baltic countries have also backed the idea.

However, the EU’s foreign policy chief Josep Borrell and other countries such as Germany have opposed the move, saying that it would cut off escape routes for dissidents and potentially breach EU rules.

In the meeting with German Chancellor Olaf Scholz, Czech Republic Prime Minister Petr Fiala said Monday that exemptions would be made for Russian opposition figures and human rights figures in the visa ban.

The countries that share a border with Russia: Estonia, Latvia, Lithuania, Finland, and Poland, may decide to issue visa bans on their own should the bloc not agree to an EU-wide ban, according to Lithuanian foreign minister Gabrielus Landsbergis.

Scholz said Monday that Germany would maintain its support for Ukraine “for as long as it takes” in his remarks at the Charles University in Prague. Scholz added that amidst Russia’s invasion of Ukraine, the 27 EU countries must “close ranks, resolve old conflicts, and find new solutions.”