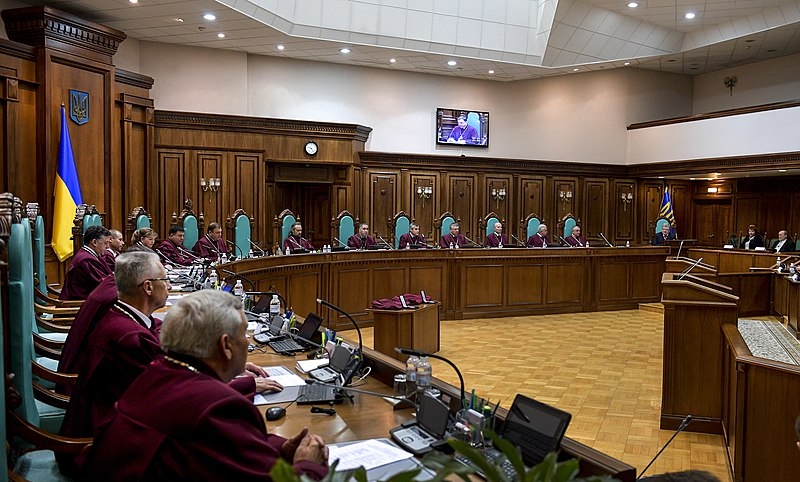 Legal proceedings are taking place in Ukraine as Kyiv begins prosecutions of Russian forces charged with crimes. Kyiv has begun its preliminary proceedings in the first trial of a Russian soldier charged with rape.

Reuters reports Ukraine started its preliminary legal proceedings Thursday in what would be the first trial of a Russian soldier, Mikhail Romanov, who is accused of murdering a civilian in Kyiv and then raping the man’s wife, according to a court filing.

Romanov is accused of raping a woman after he and another Russian soldier shot her husband in the village of Bohdanivka northeast of the capital.

Romanov and the other soldier left and then returned two more times to rape her, according to court files. Prosecutor Oksana Kalyus told reporters that the woman has requested that the trial be held behind closed doors so as not to publicize personal details about her and her family.

Kalyus said Ukrainian authorities believed that Romanov was in Russia. As he could not be arrested there, Romanov could be arrested in another country if found guilty by the court. Kalyus noted that if Romanov crosses the border, he would be arrested and brought to Ukraine.

A prosecutor working on secual violence cases revealed to Reuters that up to 50 of such crimes were currently being investigated. However, they noted that the number of sexual violence cases may be higher following Russia’s invasion of Ukraine in February.

Officials, activists, and doctors said that many survivors have been unwilling to come forward to the authorities with their cases out of fear of reprisals from Russia and the stigma that comes with it. Ukraine is currently probing thousands of potential war crimes committed by Russian forces during the invasion.

In the midst of the war, Ukraine was granted candidacy status in the European Union, paving the way for membership in the bloc. President Volodymyr Zelenskyy hailed the decision, saying that it would strengthen Europe at a time when Russia is attempting to create division.

Zelenskyy told the EU leaders in Brussels that formally granting Ukraine EU candidacy status was among the most important for the country since breaking from the Soviet Union 31 years ago.