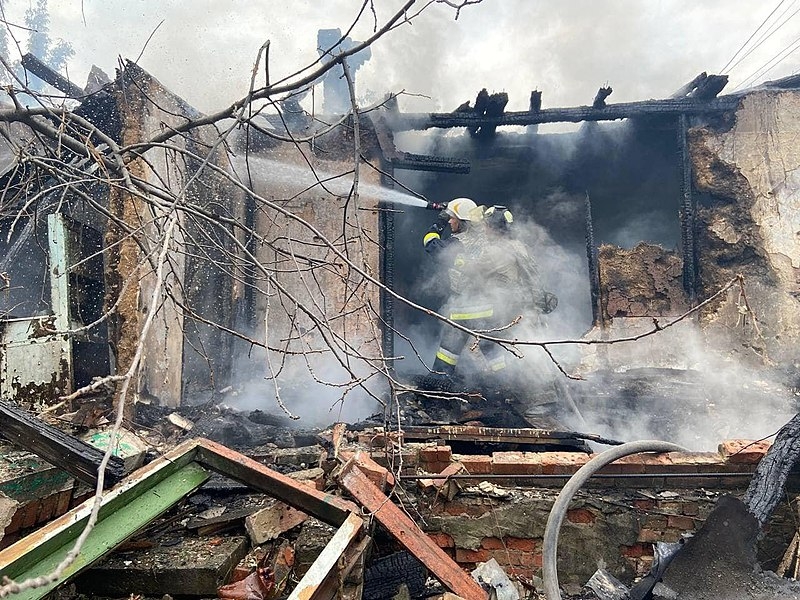 International and local investigators are probing possible war crimes that were committed in the midst of Russia’s invasion of Ukraine. Prosecutors in Kyiv revealed that they are investigating nearly 26,000 potential war crimes.

Ukraine’s chief war crimes prosecutor told Reuters that the country is probing almost 26,000 suspected cases of war crimes that were committed since the invasion. So far, 135 people have been charged in the ongoing investigations.

Among those who are charged, 15 are in Ukrainian custody, and the rest remain at large, according to Yuriy Bilousov, who leads the war crimes department of the prosecutor general’s office.

Bilousov said that 13 cases were submitted to the courts, and seven verdicts were already issued.

“Sometimes we’ve been asked why we prosecute such…low-ranked officers. It’s just because they are physically here. If generals were physically here and we were able to capture, we would definitely prosecute generals,” said Bilousov.

Back in May, a 21-year-old detained Russian soldier was the first person convicted of a war crime in Ukraine. The soldier was sentenced to life imprisonment for killing an unarmed civilian.

Ukraine was also apparently criticized by human rights group Amnesty International, accusing Ukrainian forces of endangering civilians by basing troops in residential areas during the invasion, which is moving towards its sixth month.

The criticism came in a report published Thursday last week, which drew the ire of Kyiv, with President Volodymyr Zelenskyy accusing the group of trying to shift the responsibility from Russia to Ukraine.

The head of Amnesty Ukraine, Oksana Pokalchuk, said in a post on Facebook Friday last week that she was resigning in protest of the report by the human rights group, and that she could not change it or remove the report.

In her post, Pokalchuk said the report by the group inadvertently “created material that sounded like support for Russian narratives of the invasion. In an effort to protect civilians, this study became a tool of Russian propaganda.”

“It pains me to admit it, but we disagreed with the leadership of Amnesty International on values. That’s why I decided to leave the organization,” said Pokalchuk.