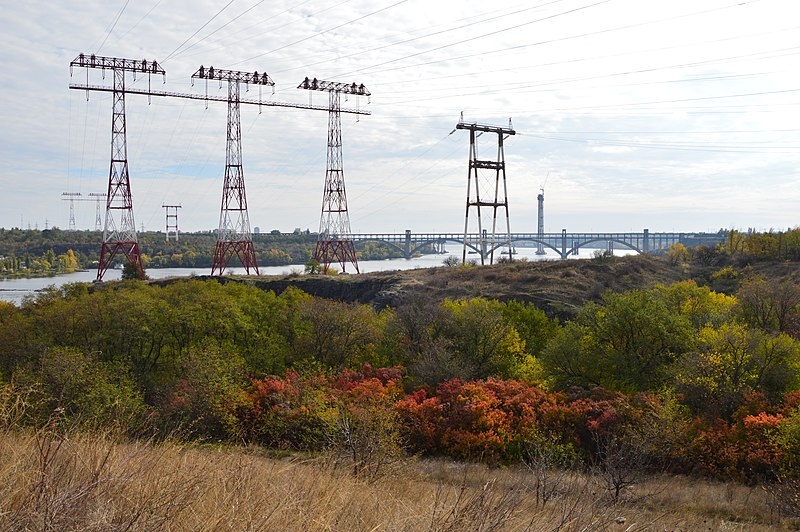 Ukrainian officials and Russian-installed officials have traded accusations against each other over the recent strikes that occurred near the Zaporizhzhia facility in southern Ukraine near the Dnipro river. The United Nations nuclear watchdog has already warned that a nuclear disaster may happen if the fighting continues near the area.

“The Russians think they can force the world to comply with their conditions by shelling the Zaporizhzhia NPP,” said Ukrainian presidential chief of staff Andriy Yermak on Twitter.

UN Secretary-General Antonio Guterres has called for the area surrounding the facility to become a demilitarized zone. The UN said it has the logistics and the security capacity to support a visit to the plant by the International Atomic Energy Agency if both Russia and Ukraine agree.

Ukraine’s parliament Monday also extended martial law to another three months, has previously said that its forces were planning to launch a counteroffensive to recapture Zaporizhzhia and the neighboring Kherson province, which has been under Russian control in the early days of the war that has been going on since February 24.

Kyiv has called for stronger sanctions on Russia, citing the situation near the plant, which is also the largest plant in Europe. President Volodymyr Zelenskyy previously warned that Russian forces that are trying to shoot from the facility or at the facility would become targets of Ukrainian troops.

“If through Russia’s actions a catastrophe occurs the consequences could hit those who for the moment are silent,” said Zelenskyy during his address Monday night. “If the world does not show strength and decisiveness to defend one nuclear power station, it will mean that the world has lost.”