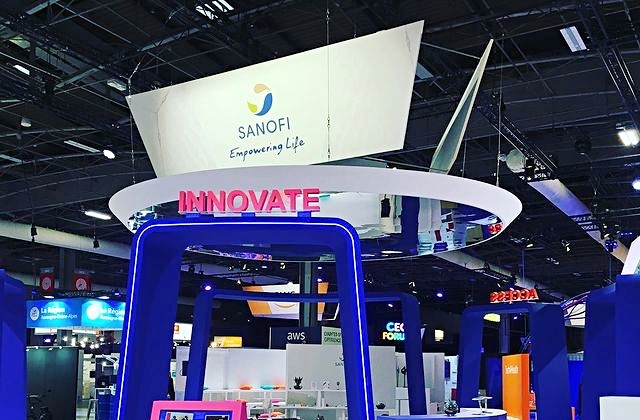 Sanofi will be acquiring mRNA developer, Translate Bio, and this was revealed on Monday, Aug. 4. The French pharmaceutical company headquartered in Paris was reported to have offered to buy the US-based company after experiencing setbacks in its attempt to produce its own brand of COVID-19 vaccine.

As per CNBC, Sanofi will purchase all the available shares of the Massachusetts-headquartered mRNA therapeutics company at $38.00 per share. The total equity value is around $3.2 billion, and it will be paid in cash.

An insider who cannot be identified because of the confidentiality of the deal shared that Translate Bio’s board will hold a meeting to discuss the offer. Another source revealed that Sanofi’s executive directors also convened last Sunday to talk about the potential acquisition.

At any rate, it was said that the boards of the two companies gave their approval for the deal. Translate Bio’s chief executive officer, and the firm’s largest shareholder are reportedly backing the takeover offer by Sanofi, and this was confirmed through a joint statement.

“Translate Bio adds an mRNA technology platform and strong capabilities to our research, further advancing our ability to explore the promise of this technology to develop both best-in-class vaccines and therapeutics,” Sanofi’s CEO, Paul Hudson, said in a press release. “A fully owned platform allows us to develop additional opportunities in the fast-evolving mRNA space and we will also be able to accelerate our existing partnered programs already under development.”

Hudson added that with Translate Bio, aside from vaccines, Sanofi’s goal is to unravel the potential of messenger ribonucleic acid (mRNA) in other medical fields, including immunology, oncology, and rare diseases.

Prior to this recent acquisition, Sanofi and Translate Bio have actually been working together since 2018, and last year, they teamed up to develop an mRNA-based vaccine for COVID-19. In the third quarter of this year, they are expecting to get provisional results of their Phase I/II clinical trial.

Meanwhile, Reuters reported that shares of Sanofi went up by more than 70% to over $50 in extended trading. The financial terms of the French firm’s offer were not disclosed at this time, and Translate Bio's market value has also soared to around $2.2 billion at the close on Monday.